Andy Campbell weighs in on LGBTQ Tops and Bottoms

Texas Monthly has the Bum Steers and we have… the Thorny ‘Cornies? I dunno, just throwing it out there. But I won’t waste your time, you came for the list. Et voila ici! The Top 10 and Bottom 5 (because bottoms are more precious) of 2013. 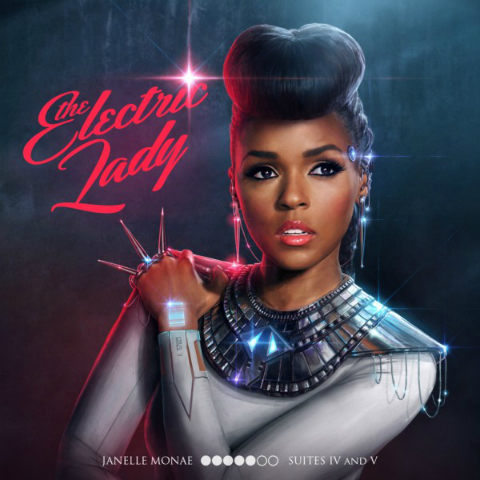 1) FANTASY SHOW AND TELL Stanley Roy's brainchild wins big this year. First there is the care and attention being put into Roy’s genderfuck character, Fantasy, who likes to shake his dickie at those he admires (no, literally, this kind of dickie). Then there’s the happy fact that Fantasy is now an animated cartoon cat (Meow!). Once a month his takeover of the stage at Cheer Up Charlie’s allows all sorts of performances, breathtaking and groan-worthy. It’s this soupy soup that best embodies community love in action this year. So. Play on… playah. 3) THE WALK-IN CLOSET You know what San Marcos needs? A queer bar. All of those queermo Bobcats need a place that’s not a coffeehouse to hang out. Silvia Sandoval is the woman trying to make it happen, and although her IndieGoGo campaign got lackluster results and she is starting her search for a space from scratch, we just want to say: If you build it… they will come!

4) ROBOT LOVE IS QUEER We here at the GP were on the Janelle Monae tip before Cindy Mayweather's circuits were fully sizznapping – and our love has only synthesized into our biotechnic hearts as Mx. Monae’s robodyssey gets more and more baroque. In her live shows, in her videos, in her music, Monae proves the power is in the queer – the mussed-up – and the afro-futurist revolution.

5) LESBIANS REACT TO BLUE IS THE WARMEST COLOR No, not the movie itself… but real, live lesbians reacting to the sex scenes. The self-proclaimed “Medium-Viral” video is our fave pick from the intertubes this year…   And then, of course, the Lesbians React to Your Reaction. (less cheeky, but still fun)

6) ATHLETES COMING OUT Jason Collins, Tom Daley, Diana Nyad (although she didn’t come out this year, she’s generally a badass), and UT’s own swimmer Matt Korman. Homos are out in Sports this year! To mention nothing of Billie Jean King, Caitlin Cahow, and Brian Boitano’s recent appointment as Olympic ambassadors at Sochi.

7) THE Q’s “CRACK” TEAM Marcus Sanchez, Jeremy Stilb, Z Badillo, and Felipe Hernandez: Their new safer-sex campaign, a throwback to scout-in-the-woods type parephenalia (merit badges, mini-comics on “How to Survive a Bear Encounter”, calendars) are nothing short of inspired.

8) ESTABLISHMENT OF L.E.A.D. Members of (L.E.A.D.) came out of the Queer Questions Town Hall this past Spring – and is a group committed to “the dismantlement of all interlocking systems of oppression by way of acknowledging, analyzing and retooling their relationships with power and privilege.” Interested? Join the FB group and read the req’d reading…

1) THE END OF CHEER UP CHARLIE'S ON SIXTH STREET Cheer Ups is packing up and moving out. But here’s what’s troubling us about the “dive bar” concept moving in to CUC’s space: There are already a lot of those on E. Sixth. Shall we dub the area Mini-Rainey just for the condescending notion that a “dive bar” is even a business concept? A dive bar is a dive bar because it doesn’t have the money to be anything else. CUC’s had the capacity to surprise and elate; the space built up with dozens of bric-a-brac, piecemeal additions as the finances became available. There’s a big question mark here and we’re hoping for the best… but expecting… not so much. 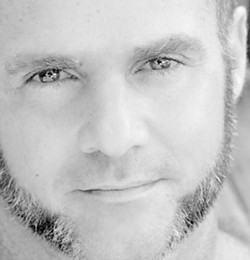 2) R.I.P. SEABROOK JONES One of our own in The Chron photo-family; you are sorely, dearly missed.

4) QUEER QUESTIONS TOWN HALL MEETING The meeting gets placed on this list not because of the intentions of the organizers, but rather the impact the meeting had. Some things, like L.E.A.D. look promising, but folks on all sides of that meeting left dejected, unheard, flattened out, and frustrated. Fracturing is healthy for communities, sometimes, but the discussion of art and representation was shamefully two-dimensional – and the facilitators’ sangfroid wasn’t helpful in that regard. [Andy explores this in a separate post, here.]

5) NATIONS WHO BANNED, AGGRAVATED, AND DID HARM TO OUR COMMUNITIES Nigeria, Russia, India, Uganda, with special mention to Australia for annulling gay weddings in the Australian Capital Territory. You are fucking killing us. 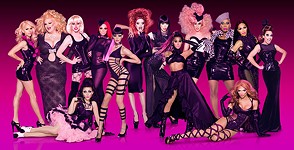