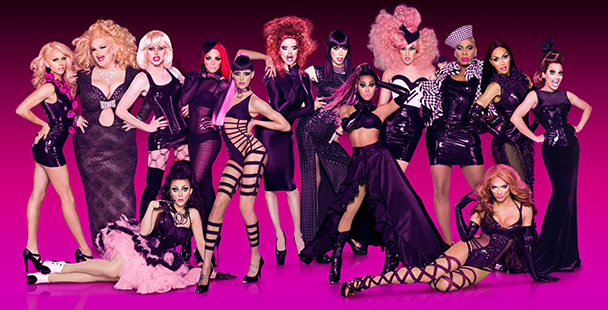 Last year, LGBTQ made powerful strides forward on a great many fronts — legal, civic, and cultural strides. The world keeps on getting queerer and queerer. This year, we continue moving forward and with good reason.

1) MORE GAY MARRIAGE A gay couple got married on a Rose Bowl Float. Does it get any queerer?

2) GAY BOY SCOUTS The conservative stronghold finally came to their senses and decided to allow queer boys into the fold.

3) THE RETURN OF CHEER UP CHARLIE'S We mourned, we rejoiced; now we're ready for the grand-opening party.

4) SEASON SIX OF RUPAUL'S DRAG RACE We admit it: we're addicted to RuPaul's Drag Race—the cast, costumes, catfights, and, of course, Queen Ru, who still knows how to werk.

5) HOW THE AGLCC WILL TOP 2013 Last year, they broke membership membership and attendance records. What will this year bring? Austin Gay & Lesbian Chamber of Commerce is gearing up for an equally impressive year.

6) LARRY KRAMER'S THE NORMAL HEART The film, a sobering depiction of the first wave of the HIV-AIDS epidemic in 1980s New York City, will hopefully serve to counter the rising infection rate and current state of complacency.

7) HBO's LOOKING The new series, which follows the lives of a group of gay men living in San Francisco, is supposed to be the network's next Sex and the City.

9) CALIFORNIA'S SCHOOL SUCCESS & OPPORTUNITY ACT (AB 1266) Hopefully the statute is the start of something big for our trans brothers and sisters.

10) THE OSCARS Love them or hate them, you're definitely going to be talking about them. 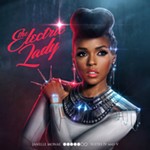 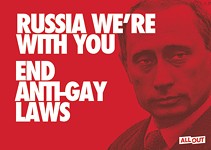