The Walk In Closet: It's Time 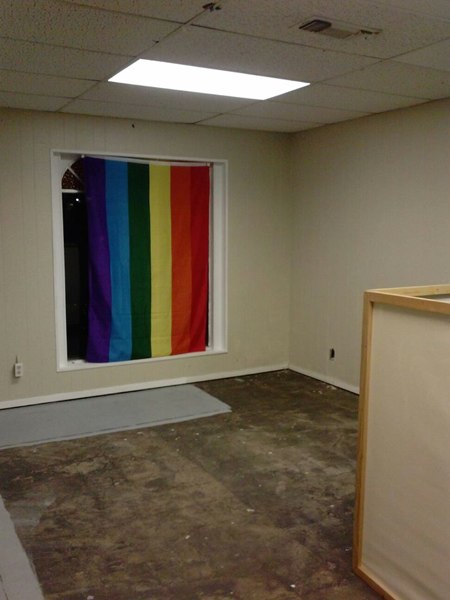 These days it can be easy to underestimate the importance of an LGBTQ bar. In many a city today, the queer community can gather at watering-holes and clubs of their choosing. Our lesbian and gays bars have become tiny gems we store in back pockets, next to that special-colored bandana, for rainy-day backup plans.

Yet the contrast is stark when landing in a town lacking the communal watering hole. For newcomers it's difficult to find peers, and long-term locals grow wary of traveling to the nearest safe gay bar – sometimes hours away. In San Marcos, Sandoval, who is also working to create a San Marcos Pride, also hosts a regular gathering space with her reoccurring Rainbow Nights, a monthly party that offers drinking, dancing, and drag shows in the company of other homo-bodied people. 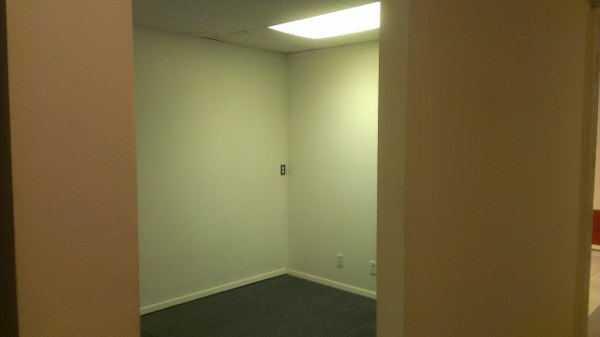 But homophobia frequently prevails. As members of the city's straight community offer persistent complaints about their bars being overrun with gays, Rainbow Nights has been forced to play musical chairs with available venues.

Not anymore, if Sandoval has anything to say about it. She's searched far and wide for a space that can be transformed into San Marcos' very first LGBTQ hang-out space and gay bar: The Walk-In Closet. An Indiegogo campaign to help create the space was launched at the end of October. It runs through December 27. 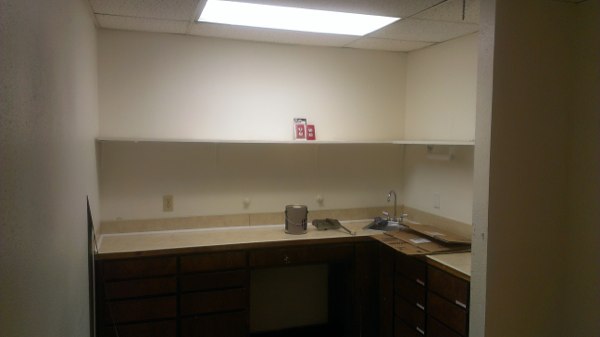 The long shotgun space, housed in an old-school commercial strip, a block south of San Marcos' vibrant town square, looks deceivingly small. Sandoval has big plans to open up the ceiling, knock out the drywall, and make the place a fabulous space for everyone to come and feel welcome. And because this is a grassroots effort, the improvements will likely come in parts.

The funding goal? $20,000. That might sound steep upon first read, but can you put a price on community? Not to mention, a safe space to be the fabulous unicorns we want to be. What's more, the $20,000 will cover first month's rent, construction costs, a beer license, and materials. Doesn't sound so steep now, does it? 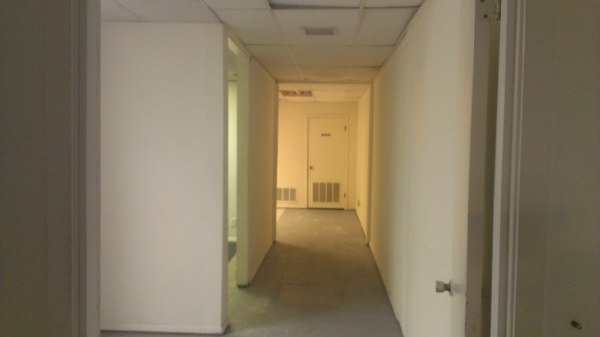 "Together we can make this happen," Sandoval writes on the campaign wall. We "just need the start up money." And no donation is too small; every penny really does count. However, the bigger the coin toss, the greater the take back will be. A donation of $50 equals an hour of rental time for the space, and $200 is a four-hour private party. Imagine the possibilities. Austinites: These rates are insanely cheap. Consider donating and throwing a bash.

Just in time for the holidays: It's the gift that promises to keep on giving. Visit the campaign page. If you've ever yearned for some place to go, consider donating. If you feel a kinship with the kids in San Marcos who don't have a place of their own, donate. It might just save lives.