The tubes come alive with the sounds of allies

Oh Google, how often do I gaze upon your lovely Doodles in wonder and awe, and yes, sometimes in confusion – not unlike how I feel about children. 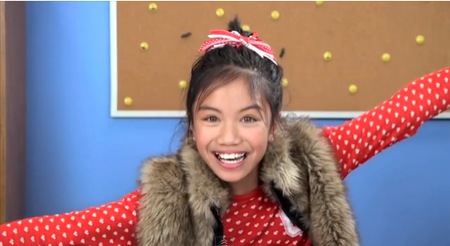 Today was a day where neither disappointed – you both delivered, dear Google Doodle and dear children (or at least as represented by Kids React). Thank you for distracting me from work, making me aware of Shakuntala Devi, and bolstering my hope for humanity.

Today, you both made swift statements as LGBTQ allies.

Let's start with Google: Just who is Shakuntala Devi? The first thing you'll find when investigating Devi is her nickname: The Human Calculator. But did you know that she was a queer ally back before it was cool?

In 1977 – the same year Harvey Milk was elected to public office in California – Devi published The World of Homosexuals in India, possibly India's first publication on homosexuality. And it wasn't bashing gayness, it was exploring, understanding, and ultimately supporting it.

The book has long since been out of print, but India's LGBT community still references it as a "work ahead of its time." Devi was driven to her research after her husband came out. Though she only focused on gay men, she came from a place of compassion and understanding. Apparently, she was concerned for gays who entered traditional marriage as an escape and felt marriage should not be forced upon anybody.

Elsewhere on the web, did you see the latest installment of Kid React? It's dedicated to gay marriage. There's a lot I could say here but, in short, this series once again proves how awesome and accepting kids are when you don't confound them with your own bias and ideology. 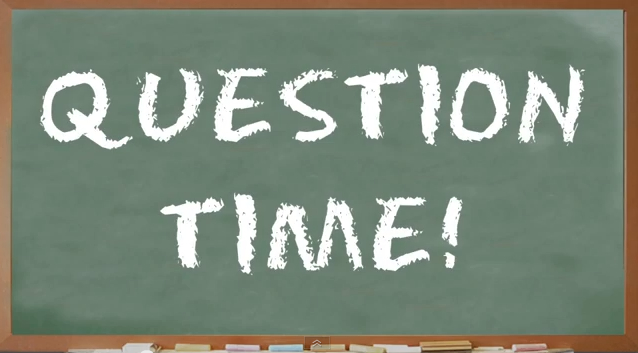 How does this sample of kids feel about gay marriage? Well, they put it better than I could:

"It's okay, just like Macklemore says," says one adolescent boy launching into the chorus of "Same Love." (A side note to haters who say Macklemore isn't a queer ally, shouldn't be singing about it, or is trying to capitalize from it – consider that he might not be singing to you. He is certainly affecting his audience.

From "Same Love" by Macklemore and Ryan Lewis

More from the kids:
"Why would you be that mean to someone?"
"It kinda takes away from that whole freedom thing."
"If it's happening, and its not a chemical, than it is natural."

Gives me hope for the future leaders of America.

Shakuntala Devi passed away in April; she would have been 84 today. Happy birthday to Shakuntala, and what a great day on the internet!

Here's Kids React in its entirety:

Are Anonymous Bloggers Protected by First Amendment?
That's the question before the Texas Supreme Court 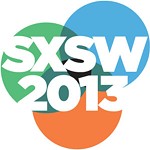 Is Women's Media Too Girly?
Nail art and the "woman-child": Postfeminism in action at SXSW 2013