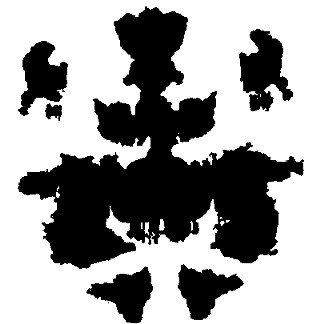 Two Cossacks on seahorses or Glenn Greenwald? It depends on one's political predisposition. (Image via blog.lib.umn.edu)