They will be wearing sashes, right? 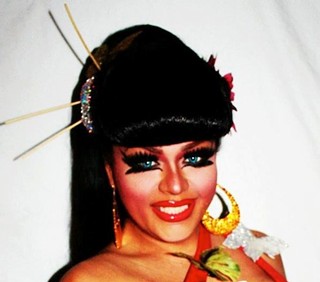 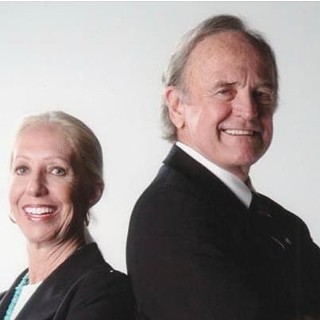 Kelly Kline, Roger Temme, and Tana & Joe Christie are your four Grand Marshals for this year's Austin PRIDE, so get to know 'em!

An active member of the drag and the transgender communities, Kelly Kline is constantly performing and hosting fundraisers in Austin and the greater Texas area that benefit the greater LGBTQmmunity. She is also the founder of the Pink Santa Toy Drive. She regularly performs at Oilcan Harry's.

Roger Temme is the long-time Director of Volunteer Recruitment at The Care Communities and was surprised by the nomination. "I don't think I deserve it," Roger says. "I've had the privilege last few years with The Care Communities to provide support for HIV/AIDS patients by recruiting volunteers and matching them to patients to provide support. So when they asked if I'd be a Grand Marshal, I said I'd only do it because of the people that are the Grand Marshals in my life."

Those other Grand Marshal's are the clients and volunteers of The Care Communities whose pictures and names Roger will be carrying with him as he rides the Parade route.

"Pride has been a personal thing. I just came out about 14 years ago and having events like Pride helps me to appreciate myself, the community, and the people out there who are struggling to know who they are and be who they are," says Grand Marshal Roger Temme. "As a whole, the community is becoming more accepting and welcoming of everyone. We're not there yet, but we're on a good journey and Austin's a great place to celebrate that. I've been practicing my wave."

2012 marks the 25th year since Tana Christie helped found the AIDS Services of Austin. Since then, her husband Joe Christie has also dedicated himself to the cause. Tana and Joe support ASA through donations, volunteering, and hosting fundraisers. With over 6,000 Central Texans living with HIV/AIDS, ASA provides direct care and connects patients to free legal services, case management, food and nutrition, emergency financial assistance, and dental care. Not to mention they are heavily involved in HIV prevention programs.

The Austin PRIDE Parade is just around the corner, starting at 8p.m. this Saturday September 22nd.

What are you going to wear!?