The Straight and Narrow

Hair cut leads to confusion about sexual orientation … but why? 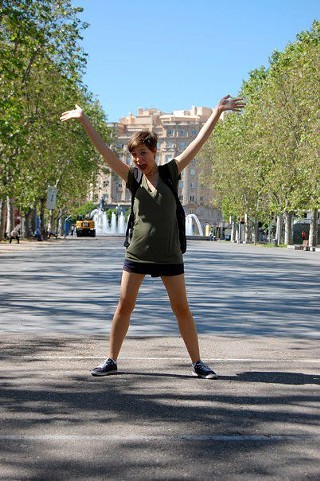 The people in Valladolid, Spain had no problem with Jordan Gass-Poore's hair cut. (by Sara Phillips)

[Editor's note: The Gay Place has a new blogger. Please welcome LGBT-ally, college student (Go, Bobcats!), San Marcan Jordan Gass-Pooré who will write from these perspectives and some others that are uniquely her own.]

Is there something you want to tell us?

I had just had the second worst haircut to date - nothing tops the wonky Johnny Depp as Willy Wonka bob of ’09 - and my family wasted no time hypothesizing about my sexual orientation.

They weren’t the only ones. My friends, classmates, and former romantic interests were even more blunt: Are you a lesbian? (I think my family has an aversion to the word lesbian.)

Unlike my friends, family, classmates, and former romantic interests (who wouldn’t know a lesbian if one punched them in the face for questioning their sexual orientation), I wouldn’t ask a man with long hair if he were gay. That is only reserved for my most homophobic male friends, specifically the Elijah Wood-lookalike.

In my attempt to replicate my favorite European heroines and save time and money on electricity and shampoo, I decided to chop Willy Wonka and have my hair cut even shorter, into what my family members referred to as “Holocaust victim chic,” among other things. To me, it’s a pixie cut.

However, it would have taken much more than pixie dust to make this cut particular look good. Not only did my cat and balding male relative now have longer hair than I, but my numerous cowlicks put Alfalfa to shame. Even bobby pins, the baby-esque headband with a pink bow my cousin gave me (so people wouldn’t confuse me for a boy), and hair gel/wax couldn’t tame my unruly mane.

I knew what the repercussions would be if I cut my long hair, and I wasn’t afraid. I’m not the type of person to hold much credence in social constructs or cultural ideals of beauty. I know I’m a woman, and I don’t need long hair to confirm to myself or the public at large the fact that I have breasts (hidden somewhere under my button up shirts) and a vagina.

Cutting my hair short really just reaffirmed my belief that there are still shallow, uneducated, and hypocritical people in this world. Unbeknownst to the fraternator in the white pick-up truck who yelled “dyke” out the window at me as I walked down the street to my internship in San Marcos last semester, we do not live in the television series Mad Men nor The Dukes of Hazzard. And if it’s not OK for a woman to have short hair, then it’s not OK for a man to wear bracelets.

But I’ve been called worse.

Even though male friends have told me I’m even scarier and repel men more quickly with short hair, I do have to thank the self-proclaimed hair connoisseur at the Aveda salon in the Stone Oak area of San Antonio for cutting my hair even shorter than asked.

I remember when the male hairdresser took his devilishly long, pointy comb and held it vertically between my eyes. He shook his head and looked down at the black-and-white photograph I brought of actress Michelle Williams and then back up at me.

My face, supposedly, was too round for a short haircut.

Long hair is in style.

But the men at your school would just love a side-swept bang and long layers.

The men at my university wear bro-tanks, boat shoes, and plaid baggy shorts.

As each chunk of my brown hair fell to the ground, I thought about my loner cousin who my family secretly thinks is a lesbian because she doesn’t date. She has long hair. And Jennifer Beals’ character in The L Word; Bette Porter has long hair.

So, what does hair have to do with sexual orientation after all?

I’ve been told that women flirt by touching and playing with their hair.

I can’t flirt anyway, so why would I need long hair to touch and play with?

I’ve read that when women cut their hair short they secretly have lost interest in sex.

At 21, almost 22 years old, I can assure the readers that I have not lost interest in sex. My hair has nothing to do with my romantic status, my level of confidence, sexual orientation, or sex appeal.

I have since cut my hair short a second time. However, this time I was, and continue to be, very pleased with my hair style. There are more important things to me than attracting a man or being a part of the status quo.

And I think my boyfriend would agree. 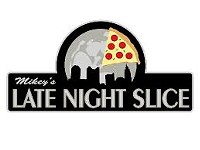 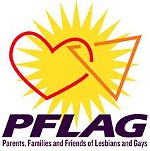 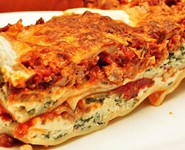 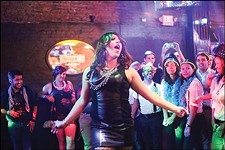