News AggreGAYte for the Week of Dec. 6

Catch up with local and international LGBT news with Gay Place 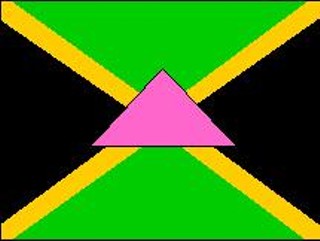 It seems like I begin every new Aggregayte by talking about recovering from the weekend and today is no different. Queerbomb was a total success, and I partied my tush off! But now it's back to the grind. Let's do a quickie recap of this week's LGBT news.

The Pentagon's Don't Ask, Don't Tell report was just released. Check it out in full at NPR. It has a lot of interesting stats and information, which you can brush up on at 365Gay, as the respective heads of the military’s service branches deliberate the future of DADT.

The battle of Prop 8 continues this week when the U.S. Court of Appeals for the 9th Circuit will begin hear arguments in the appeal case Monday, 10am Pacific time. I mention the time because the hearings will actually be nationally televised. More at the Advocate, who will have a live stream of the trial.

GLAAD just celebrated their 25-year anniversary. Thank you for 25 years of fighting the mediated fight. More at ABC.

Finally, it seems every week I have to report a loss of life. An as of yet unnamed gay activist was found brutally stabbed to death in Jamaica, a country notorious for rampant homophobia. It's frightening to think of living in such a hateful atmosphere. Count your blessings. Our thoughts go out to this person and their family.

'Til next time this is Rob keeping a queer ear to the sky.