You Know, I'm Not Sick of This Story 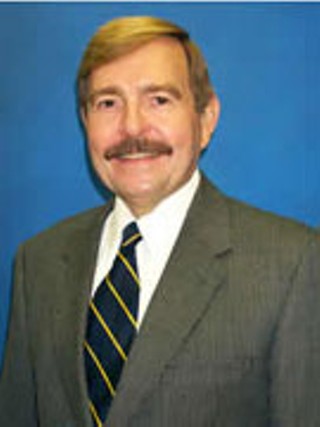 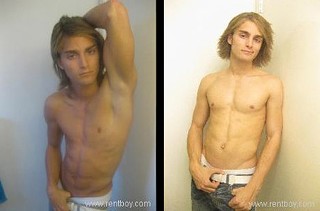 Nice to see much time doesn't pass before I have the chance to write effectively the same story.

They're making it easier.

I don't think Dobson and the FRC need any introduction, but if so, let's just say they're about as powerful an anti-gay lobbying group as exists in these United States. Rekers has mostly stayed out of the headlines, working behind the scenes on the legislation and positions that occupy the far right anti-gay platform.

Considering recent trends of Ashburn, Larry Craig, Ted Haggard and others, why don't you try to guess where this is going?

That's right. George Alan Rekers hired a slender, built male prostitute to accompany him on a European vacation. To "tote his luggage" because of a recent surgery. But the Miami New Times is reporting that a photo was caught of Rekers pushing the bags upon their return home.

Furthermore, as the article points out, searches for Rentboy.com don't show up in Google, meaning you have to be looking for that particular site.

Ahem. Gather your friends. Form a line. And… let's dance on the grave of Rekers' credibility.

I mean, really. The more of these idiots who get caught with their pants down, the easier it is to label them as closeted, self-hating douchebags. And the more that label sticks. Sure, Rekers has done a world of awful in his tenure at the Family Research Council – promoting gay "cures," refusing to acknowledge homosexual relationships, damning us all to hell – and it's hard to laugh at the situation. I get that. But just think of Rekers having to explain his actions to Dobson and that cabal. Puh-retty damn funny.

Hey, they're the ones who wanted a Culture War. It's time they realize this culture has left them behind.