The Top 9 events affecting the gay community in '09 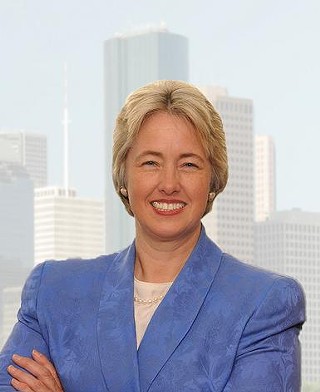 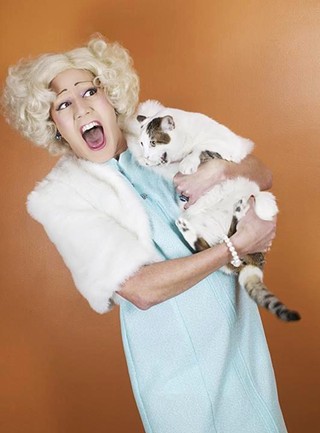 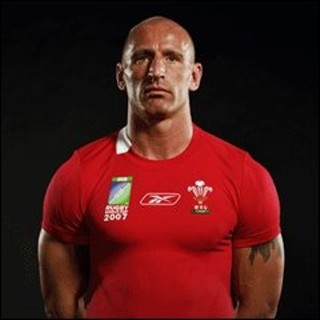 This list is varied. I wanted to include all the letters of GLBT. I also thought it important to focus on local, national, and international events. Sure, this is a list for The Austin Chronicle, but it's about the gay community. And, hon, we span borders. Hell, we break them.

Sure, the movies are great: Female Trouble, Clue, Grey Gardens. But let’s be honest. The real star is none other than that washed-up, white-haired train wreck with a gammy leg and filled diaper: Rebecca Havemeyer. She’s not a tribute to camp; she is Camp Embodied. And emboldened. You could see her traipse around the Eastside Showroom or Lamberts, but she’s never so on as when performing to the packed Alamo Ritz. Plus, there’s the movie and (usually) orange-sliced Blue Moons to follow her schtick. Alamo & Havemeyer supply a combo that makes us shout, “Keep Gay Austin Weird, too!”

As the London Daily Mail puts it, “He has one of the fiercest reputations on the field, and a row of missing front teeth to prove it.” Gareth Thomas, the most decorated rugby player in Wales, came out at the tail end of 2009. With the understanding of his teammates and coaches (they asked him why it had taken him so long to be truthful), Thomas’ star position in rugby takes on a symbolic role. In a sport often compared to American football – only butcher – it makes one wonder when we’ll get our own gridiron gay guy.

Austin has a lesbian bar again. Not half a bar. Not one night a week. Not a guerilla take down of a straight bar. Not a Foodie event. Not Perla’s on Friday. It’s significant because one need no longer wonder why a city as large as (as purportedly leftist as, as traditionally lezzie as) Austin is doesn’t have a bar for our double-x chromosome wielding sisters.

RuPaul is LOGO’s Tyra Banks, except half as crazy and twice as gracious. Hosting her own version of America’s Top (Drag) Model has come as naturally to Ru as putting on a blonde wig and chanté-ing to a gay bar audience. She’s delectable and has a penchant for creating the most eminently quotable catch phrases of 2009. “Lip synch for your life!” was my fave, but who isn’t anticipating what she brings to 2010’s Season 2?

This isn’t a list of wonderful things and people that happened in 2009, but important events that affected the Austin GLBT community. Austin’s Weird flag bearer and most visual transvestite succumbing to injury is important. The reactions and discussions it caused are proof enough.

October 11, 2009, marked a culmination of events that brought members of Congress, social activists, grass roots organizations, and Lady Gaga to Washington, DC. The march — one day after the HRC’s national ball (with Obama in attendance) — shed light on divides between grassroots and national gay rights organizations, as well as mobilized the gay community to action.

Amidst all the talk of equality and acceptance, Western gay men and women have one thing to be thankful: We don’t live in a country considering legislation that would outlaw our sexuality and make it punishable by death. Perhaps even worse than this proposed legislation are accompanying laws that would imprison any allies of GLBT individuals for three years. While working to help our African brothers and sisters, we should be thankful. And vigilant.

Parker was elected because she had the support of the majority of the Houstonians whose support should matter: police and fire departments, business bureaus, and any number of important private citizens. The fact that she was a lesbian and elected in Texas—buckle of the Bible Belt—shows that progress can happen anywhere. Sure, it makes it more apparent that the majority of Americans are willing to accept gays and lesbians as individuals while withholding our rights as a community, but perhaps the first step to equality is introduction. America, meet Annise.

While the defeats may sting, there were victories. The year ends with Mexico City, after all. A Latin American city in the heart of a Roman Catholic country shrugged off precedence and opened its doors to gay couples. There were still the defeats: Maine and New York featuring most predominantly. Many are displeased that this is for what the gay community is fighting, arguing that marriage isn’t an institution to which they aspire; and yet, this is where the battle is being waged. If anything, 2009 was the year everyone talked about gay marriage.