Milk and King Get Top Bling

The big name for regular Gay Place readers has to be Harvey Milk. To quote the press release:

Milk is revered nationally and globally as a pioneer of the LGBT civil rights movement for his exceptional leadership and dedication to equal rights.

But there's more. Tennis icon Billie Jean King is on the list too, and not just for her wicked speed at the net.

King became one of the first openly lesbian major sports figures in America when she came out in 1981.

After a flavorless few years of some questionable winners (William Safire? Norman Podhoretz? Really?) under Dubya, the Obama administration explained that its criteria was to find "agents of change" (not, as the previous president seemed to prefer, agents of regime change). So who else is on the list? 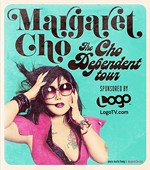 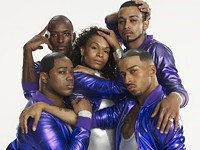