Screenburn was a teenage boy's paradise.

Although SXSW Interactive is over, the smell in Exhibit Hall 2 still lingers. That's because EH2 played host to the free-to-all arcade known as Screenburn.

It took me back, as my father was (and still is) a gamer. When I was a kid my brother, father, and I played co-operative shoot-em-up games, shouting such gems as "In your face!" and "Dead! Dead! You're Dead!" at each other, while never taking our fingers off of the keyboard. But honestly, I got nothing on the kids who were playing in the Screenburn Arcade. You could tell they had been playing for hours on end, perhaps because their tech-dweeb parents were attending panels in other areas of the convention hall.

So why is this in the GP?

Because there were a lot of baby dyke and baby fag gamers present. Of course the straighties outnumbered our tribe, but the queer kids represented hardcore, and they killed. I watched a lesbianlet PWN some cocky bastard and walk away a hero. We could talk about why gay kids are attracted to games (the building and living in Other Worlds, where gender doesn't hold as strong a purchase on individual identities) but to all the gaymerz (and family-friendly gamers) out there: See you next year at Screenburn! 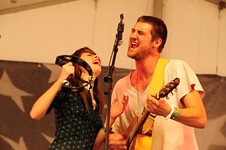 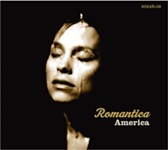