Steve's first filing from his on the road to Denver adventure. On Biden and platform planks: There's work to be done. 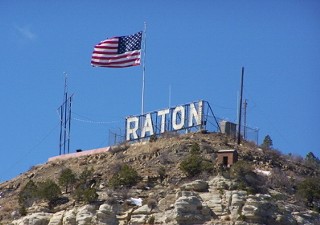 Raton, NM, just south of the Colorado border. (by google.com)

I thought that I would have a peaceful sleep before beginning my trip to Denver to attend the DNC as one of only 360 GLBT delegates. Just hours before dreaming of New Mexico drivers and construction zone speed limits, I was rudely awakened at 2:33am by the official Obama campaign text message, confirming the news about Biden. So much for the 'unity' ticket.

My trip from Austin has lasted eleven hours and ended in Raton, New Mexico for an overnight stay. Tomorrow I'll join Democratic delegates from all throughout the country in Denver to convene for Monday's opening session of the Democratic National Convention.

With all the focus on delegates and candidates at the convention, we tend to forget about the party platform. The 2008 Democratic Party Platform (once you click, scroll down for link to download) was released on August 8 after weeks of work by committee. Sounds fun, eh? From what I have read, this year's platform is includes some of the strongest language proposed for the GLBT community. We all know that Texas has one of the largest same-sex couple adoption rates in the nation and the platform language supports such alternative families:

"We support the full inclusion of all families, including same-sex couples, in the life of our nation, and support equal responsibility, benefits, and protections."

So let's not all get caught up in the Obama Biden madness just yet. There's work to be done by delegates in Denver to assure equality of all Americans. At this year's convention, 'unity' means more than just two men vying for leadership of the executive branch. The platform will direct democratic objectives for the next four years. 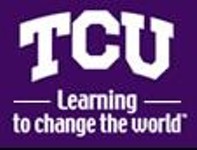 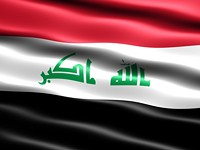