Council Recap: A Not-Just-Symbolic Promise to Lift Up Black Austin

Apologies and remedies for a long legacy of oppression 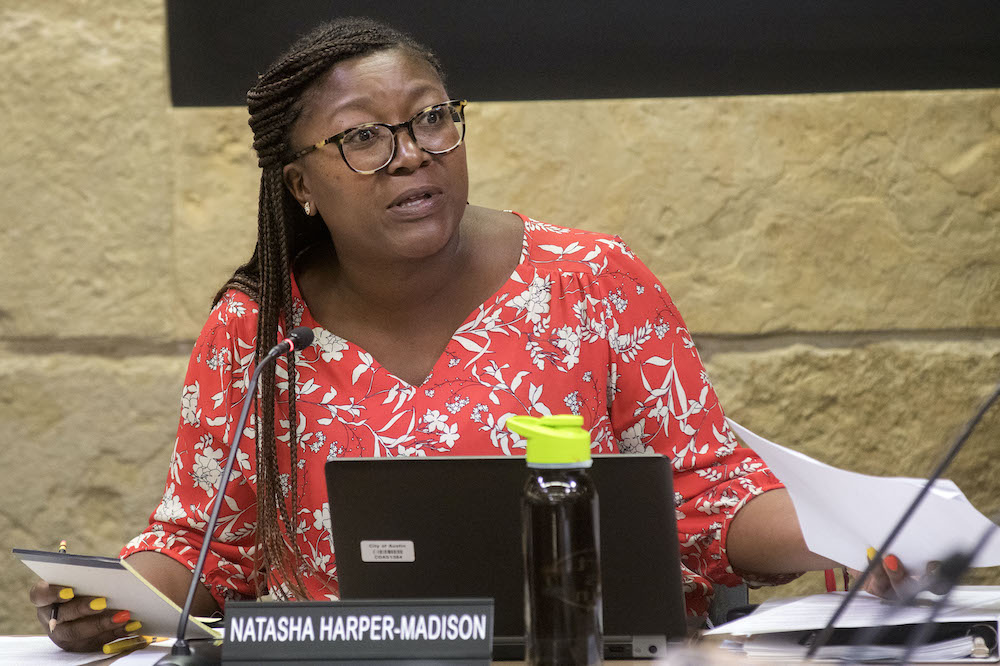 The Austin City Council has officially apologized for the role the city has played and may still be playing to disenfranchise Black Austinites – from the city’s founding in 1839, when the local economy depended on slave labor, through today as disparities between Black and white Austinites persist.

As in all Texas cities, Austin’s early economy relied on the labor of enslaved people, working in agriculture around Central Texas and to haul those goods to market. After Emancipation (commemorated in Texas with the observance of Juneteenth), freedom settlements of Black men and women grew in places on all sides of the 19th-century urban core – such as Clarksville (today’s Old West Austin), Wheatville (north of today’s UT campus), and the St. Johns area – as well as east of Downtown from Waller Creek and Montopolis all the way out to Elgin and Bastrop.

The racial inequities of that time became enshrined as policy by Austin’s 1928 City Plan, the first comprehensive plan after the Legislature legalized land-use regulation and zoning in Texas. That plan directed that services for Black Austinites only be provided in a “Negro district” in what is today Central East Austin. This de jure segregation gradually starved out of existence the other freedom settlements that had demonstrated the always-present potential for Black communities to flourish.

The harms inflicted on Black Austinites were exacerbated throughout the 20th century by the apartheid-directed Jim Crow policies of white governments throughout the American South. Even after the Civil Rights Movements of the 1960s won long-sought freedoms for Black Americans, different policies applied throughout urban America took a toil on Austin, such as displacement through urban renewal programs (dubbed “urban removal” by those who lived through them), the redlining of Black renters and buyers seeking housing throughout the city, denial of city contracts to minority-owned businesses, lack of access to equitable education, exclusionary zoning rules that have concentrated affordable multifamily housing on the Eastside. That framework has persisted to make Austin one of the most segregated of America’s large cities even as it’s grown rapidly for decades.

The signs of that segregation can be seen everywhere that Black Austinites engage with the city’s white-led government. Racial disparities in policing – such as in traffic stops, searches, and arrests – are significant and persistent. Black Austinites earn less and possess less wealth than others, Black students fare worse in Austin schools, and Black residents of Travis County experience homelessness at nearly four times their share of the population. Mayor Pro Tem Natasha Harper-Madison, who worked with community members to craft the resolution adopted by Council on Thursday, March 4, said its passage marked an important step forward as the city works to eradicate the impacts of 400 years of state oppression of Black Americans.

“To be clear,” Harper-Madison said before the vote, “‘gap’ isn’t the right word,” when referring to disparities between Black and white Austinites. “It is a chasm of inequality, of inequity.” 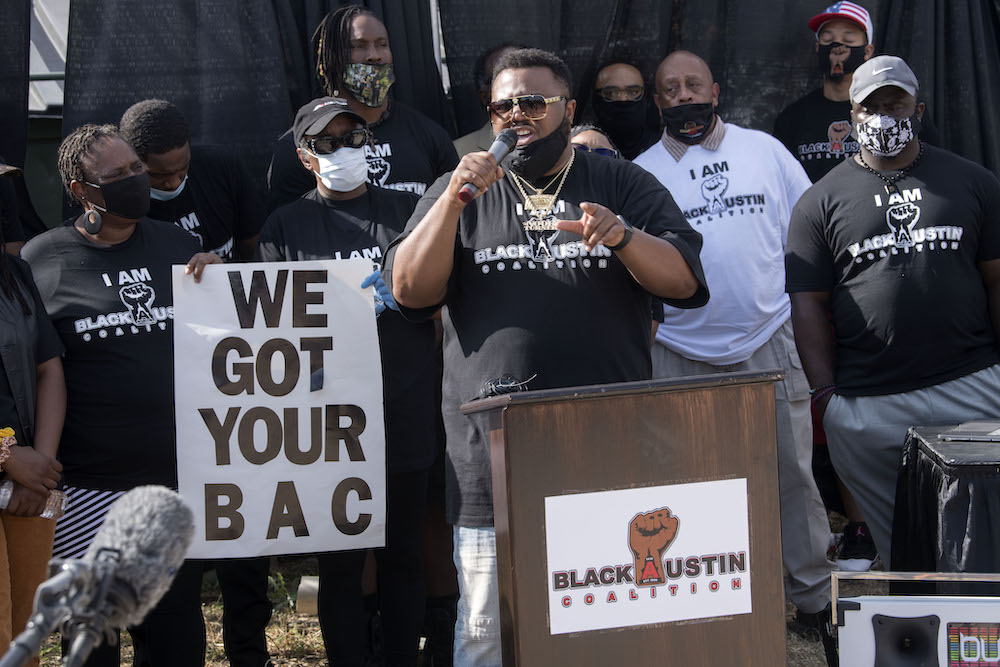 This is not the first time Austin leaders have confronted the city’s role in perpetuating inequity, and Harper-Madison acknowledged that prior efforts, and this one, can be viewed as merely symbolic gestures. But as Ta-Nehisi Coates wrote in a 2017 essay commemorating the end of Barack Obama’s presidency – there is nothing “mere” about symbols. The Confederate flag, cross burnings, and racial slurs are also symbols, but they carry great oppressive power.

City leaders hope the apology issued yesterday will have the opposite effect – signaling to all Austinites that Council and City Hall are serious about making an extraordinary commitment to end racial disparities. Because, as Nook Turner, a rapper native to East Austin, put it at a press conference Thursday before the Council vote, “[Black Austinites] are still in slavery. We’re in economic slavery and we deal with police brutality. We deal with every level of oppression you can think of and I am tired of living in East Austin where dogs have a better quality of life than Black children.”

Still, many of those calling into the meeting to express support also demanded that Council not stop at symbolism. Harper-Madison agreed, saying Council must not “settle for words. … Justice demands action in the coming months.”

As part of that action, staff has been directed to create a “Black Embassy” in East Austin, which would serve as a resource hub for Black creatives, professionals, and aspiring business owners, to connect them to resources historically denied through discrimination and neglect. “The Black Embassy will be a hub of resource and refuge not yet seen by this city, state, or this nation,” said Yasmine Smith of the Austin Area Urban League. A coalition of Black stakeholders, including descendants of “those who prospered in Austin’s freedom settlements,” will help the city determine where this culture center should be located and what services it should offer.

To help quantify the scale of government intervention needed to right past wrongs, the resolution also directs staff to work with the University of Texas at Austin and Huston-Tillotson University – each with its own history of helping, or not helping, Black Austinites – on a study of the impacts of racial oppression. This report is expected to define the economic value of the “direct, indirect, intentional, and unintentional harm” inflicted on Austin’s Black community through de jure and de facto discrimination and segregation. City Manager Spencer Cronk is directed to report back to Council with findings on how the work outlined in the resolution can progress by Aug. 1.