Has COVID-19 exposed the flaws in an inadequate state system? 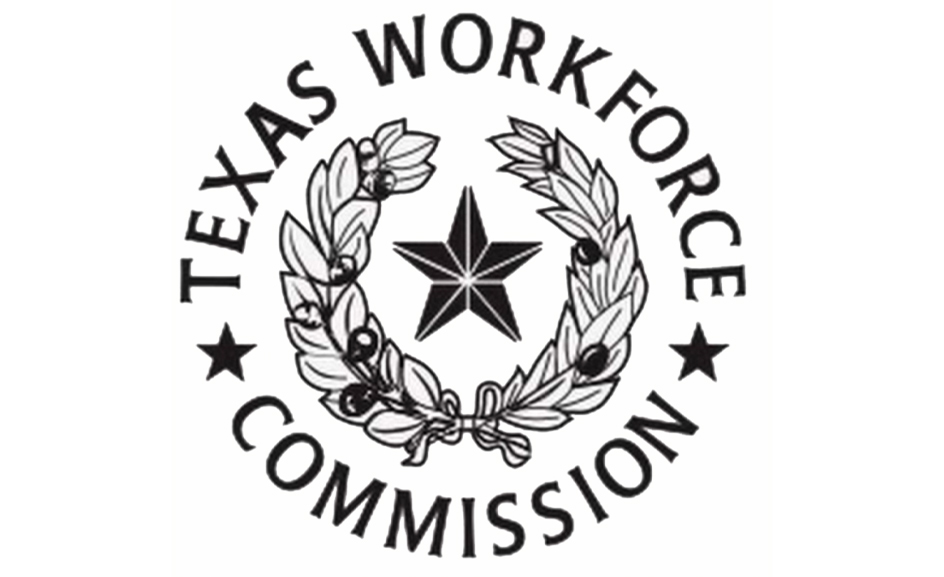 With the COVID-19 pandemic disrupting nearly every job industry, the number of unemployment claims has surged, inundating the Texas Workforce Commission.

In response to the increased demand, TWC is moving 400 employees to the unemployment branch; temporarily hiring 100 more staff members to assist with the call centers; and expanding hours of operation – it’s now open Saturdays from 8am-5pm and Monday through Friday from 8am-6pm. It’s also increased server space to better run its website, also facing higher than normal visits.

“We know it is very frustrating and at times very scary for those who have been let go from work,” said TWC executive director Ed Serna. “I assure you we will help everyone that needs help; I know it is hard to hear this, but I ask that you have a little bit of patience with us.”

While self-employed workers usually can’t apply for unemployment, the CARES Act recently passed by Congress could change that. If you are self-employed, a contract worker, or previously worked in a position that did not report wages, you may qualify for unemployment and can apply, TWC spokesperson Cisco Gamez tells the Chronicle. If you already applied, TWC will determine if you qualify under the new stimulus bill and notify you by mail or email. (Visit ui.texasworkforce.org to file, or call 800/939-6631 to start the process.)

That change could greatly help people like Christian Murray, a gig worker in Austin of seven years who serves as a food and furniture delivery employee. However, Murray tells the Chronicle he hasn’t been able to reach the TWC after multiple phone calls and feels discouraged. “It would be great to not have to drive and interact with people and put my health at risk, but the sheer volume of people trying to apply for those benefits makes me feel like I shouldn’t hold my breath. The system is too jammed up.”

Gamez asks that Texas workers be patient as TWC expands to better serve claims: “To those who have been laid off, are unsure about your employment situation, or are worried for your business: we see you, we hear you and we are working around the clock to provide the resources and help that you need,” he said.

Yet some believe the difficulty in TWC keeping up with the rise in requests reflects structural problems that long predate the pandemic. “This isn’t a case of a good system overwhelmed by unprecedented demand,” said Rep. James Talarico, D-Round Rock, on Twitter. “This is a bad system overwhelmed by unprecedented demand. Even in good times, only one-third of unemployed Texans get unemployment benefits. This pandemic will continue to expose broken state policies that were designed to hurt some of us, but really hurt all of us.”

During a press call with the Texas Democratic Party and Texas AFL-CIO this week, speakers pointed to the state’s slow response to the pandemic and weak labor protections as ways officials have assured the current disaster is worse than it should be.

“You can really see so clearly the decisions that our state has made and how it's exacerbated the crisis that we're in now,” said Texas AFL-CIO President Rick Levy. “Whether it's hollowing out our core services, including rural hospitals and the state workforce that would be in place to respond to this now. Whether it's slowness in responding to the unemployment insurance crisis that's been developing. Texas remains the only state in the country that doesn't require employers in any industry to have workers’ compensation.”

Texas Democratic Party Chair Gilberto Hinojosa is pressing Gov. Greg Abbott to “act now” to ensure workers are getting their benefits as quickly as possible. Abbott must direct the TWC to process these unemployment benefits faster before it is too late, he said.

“Texans everywhere need relief now more than ever. In the past few days, millions of Texas families and workers have tried to file for employment benefits, to no avail,” said Hinojosa. “They are struggling to pay rent or their mortgages while wondering when they will have the opportunity to get back to work and put food on the table. Our hearts go out to every family affected by this crisis and know that every unemployed worker in Texas is a disgrace for the entire state. This is a struggle of life or death.”