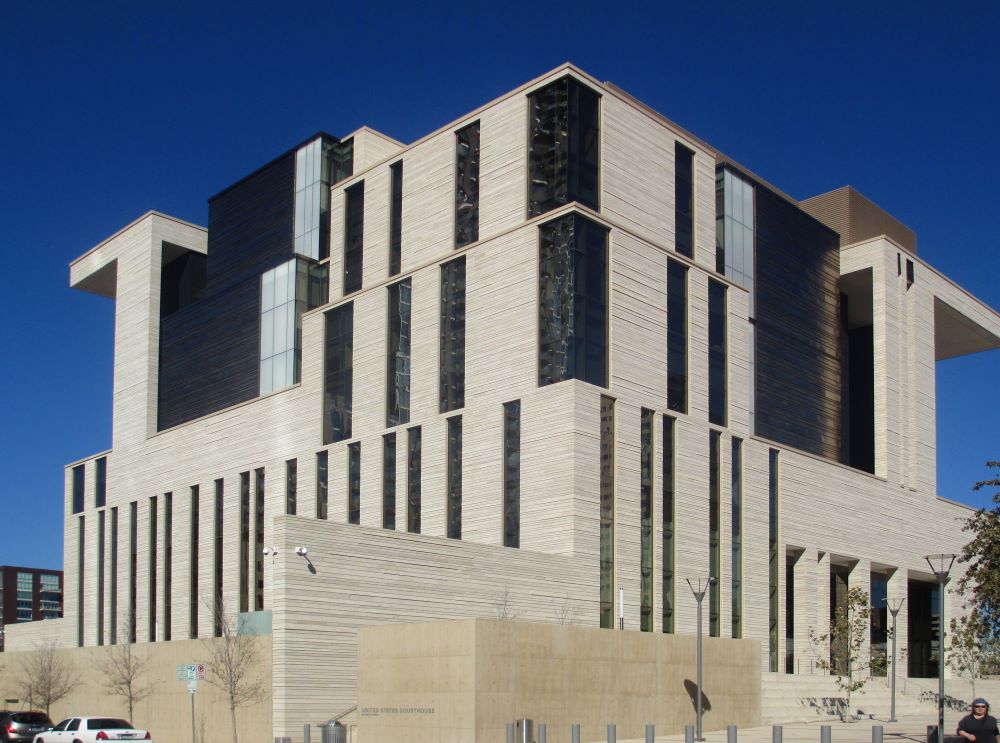 Texas abortion providers struck back at state officials with a lawsuit on Wednesday, March 25 after Attorney General Ken Paxton attempted to ban abortion procedures across the state amid the COVID-19 pandemic to ostensibly conserve medical equipment and space.

“The Texas attorney general’s enforcement threats are a blatant effort to exploit a public health crisis to advance an extreme, anti-abortion agenda,” the suit argues. Plaintiffs including Planned Parenthood of Greater Texas (which encompasses Austin), Whole Woman’s Health, and Austin Women’s Health Center, say they have had to turn patients away for time-sensitive care as a result of Paxton’s order. Whole Woman’s, whose flagship clinic is located in Austin, was forced to cancel more than 150 appointments across its three Texas clinics.

“[Paxton]’s conclusion that abortion care is not an essential medical service that is needed by our community during this pandemic has already created a health crisis on top of a health crisis,” said WWH president Amy Hagstrom Miller, during a press conference on Wednesday. “It is shameful that our politicians are using emergency actions during a global pandemic to push their anti-abortion agenda.”

Paxton made the announcement following Gov. Greg Abbott’s executive order for all licensed health care facilities to postpone surgeries and procedures that are not “immediately medically necessary” to ensure that hospital beds are available for COVID-19 patients and enough personal protective equipment (PPE), like masks and gloves, are available for health care workers. The ban announced by Paxton allows abortion procedures only when a woman’s life is in danger or if she faces serious health risks. Failure to comply could result in penalties of up to $1,000 or 180 days in jail.

The lawsuit, filed in federal district court in Austin, dispels Paxton’s argument that abortion should cease to conserve protective equipment by pointing out that abortion does not require extensive use of PPE and that plaintiffs generally do not use N95 respirators, the PPE in “shortest supply” during the COVID-19 pandemic. It notes that in Paxton’s press release – which blatantly singles out abortion above other medical procedures – bans “any” type of abortion, suggesting it even prohibits medication abortion, which involves only taking medications by mouth and is not “surgery” or a “procedure” that falls within the terms of the order. (Also, providing patients with pills for medication abortion doesn’t require the use of any PPE.) This appears to be the only oral medication targeted in this way, attorneys write.

“Not only will these patients be deprived of their constitutional right to essential healthcare and self-determination, but forcing them to continue their pregnancies will in fact impose far greater strains on an already-taxed healthcare system, as prenatal care and delivery involve much greater exhaustion of hospital health care services and PPE than abortions,” they write.

The suit also makes the case that abortion is, in fact, essential health care, contrary to what the AG implies. A coalition of medical organizations, including the American College of Obstetricians and Gynecologists, released guidance on March 18 stressing that abortion care “is an essential component of comprehensive health care” during the coronavirus pandemic because it cannot be delayed without risking the health and safety of the patient. A delay of several weeks, or in some cases days, may increase the risks to patients or potentially make it completely inaccessible.

Meanwhile, Paxton, speaking to Texas Values, a conservative group, via Facebook Live on Wednesday, defended the order and completely disregarded the highly time-sensitive nature of the procedure and seemingly failed to take into account his support for banning abortion after 20 weeks in Texas, saying, “The truth is abortion, for the most part, is an elective procedure that can be done later.”

Those who will be hardest hit by Paxton’s directive – uninsured, low-income patients and people of color – are those who already face the largest barriers to care in Texas today. “Along with other healthcare providers in Texas, Planned Parenthood is providing healthcare while carefully implementing COVID-19 public health guidelines,” said Ken Lambrecht, president of Planned Parenthood of Greater Texas. “Anyone seeking an abortion in Texas already faces unnecessary hurdles created by the Texas Governor and statewide politicians that make it difficult for patients to access abortion. Banning abortion due to COVID-19 is dangerous, unprecedented and does not protect public health.”

The clinics are represented by Planned Parenthood Federation of America, the Lawyering Project, and the Center for Reproductive Rights, the legal team that claimed victory at the U.S. Supreme Court against anti-choice law HB 2.