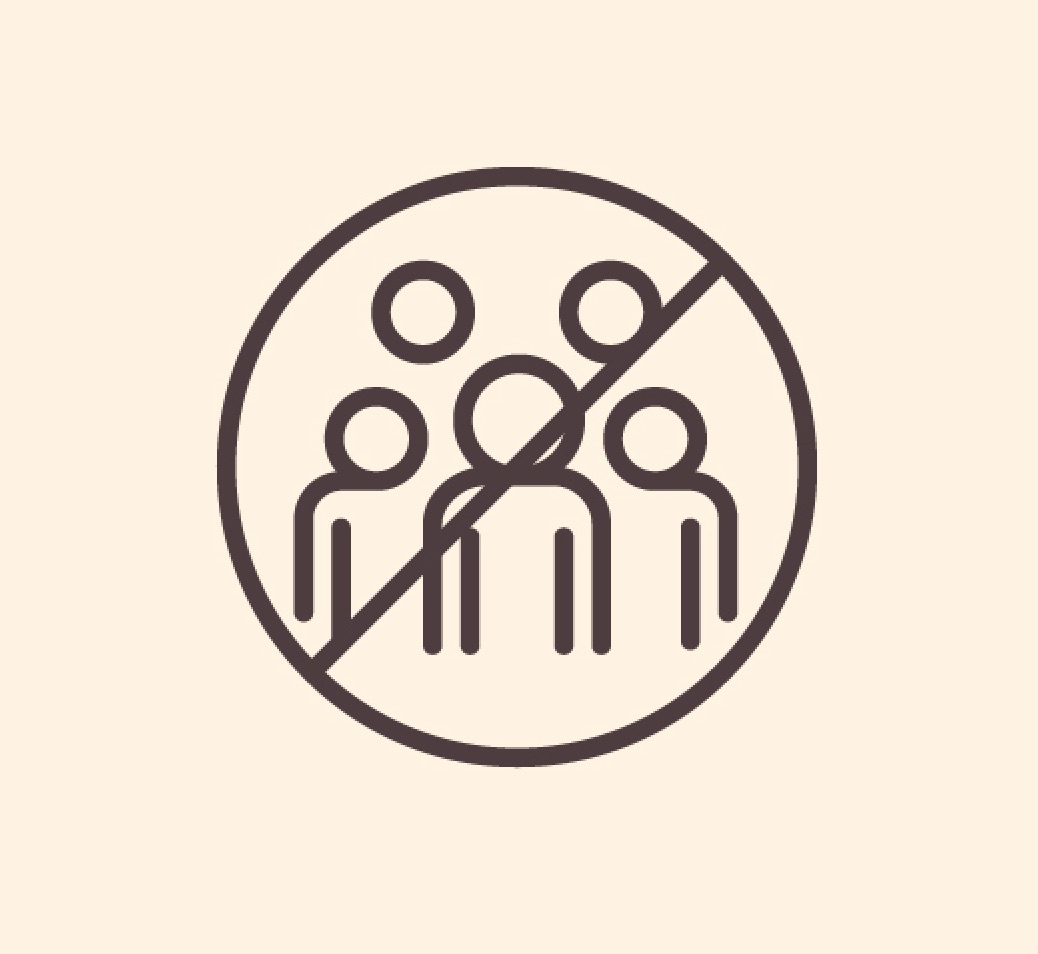 Mayor Steve Adler ordered on Saturday evening the prohibition of all community gatherings of 250 people or more anywhere in Austin-Travis County "for the next few weeks," a move other communities have taken to slow the transmission of COVID-19.

The order goes into effect 2am Sunday and will last through May 1, at minimum. Read the order.

The City of Austin further defined what kind of gatherings this will impact:

"The Orders define community gatherings as any indoor or outdoor event that is likely to bring together 250 or more people at the same time in a single room or other confined or enclosed space, such as an auditorium, theatre, stadium arena or event center, meeting hall, conference center, large cafeteria, restaurant, nightclub/bar, or any other confined indoor or confined outdoor space.

"The prohibition does not generally include office space or residential buildings, transit including airports, bus stations or terminals, grocery stores, shopping malls, or hospitals and medical offices and facilities. This is because while large numbers of people may be present it is considered unusual for them to be within arm’s length of one another for extended periods."

Austin Public Health are urging organizers to “strongly consider” canceling or postponing events of more than 250 people. Currently, the cancellation requests are voluntary, though officials say stronger recommendations are under consideration.

The announcement came late Friday night (March 13) following a day that saw three presumptive positive cases of COVID-19 in Travis County, alongside a flurry of event cancellations, school closures, and both statewide and national disaster and emergency declarations. Originally, city officials had prohibited events from with 2,500 or more people unless organizers were able to assure APH that mitigation plans for infectious diseases were in place.

However, in light of yesterday’s cases, APH epidemiologists are now recommending new measures to reduce the opportunity for community spread. The announcement does not confirm whether the May 1 cutoff date for the original rules applies to the new guidelines, nor does it provide a specific end date. The following guidelines are now strongly recommended for events:

• Increase the frequency of sanitizing frequently touched surfaces.
• Encourage attendees to stay at least six feet away from each other to reduce risk.
• Keep an adequate supply of hand soap, disinfectants, tissues, and paper towels.
• Encourage attendees to follow increased hygiene, such as:
1) Wash hands often with soap and water for at least 20 seconds.
2) If soap and water are not available, use alcohol-based hand sanitizer with at least 60% alcohol.
3) Avoid close contact with other people.

When considering attending an event people should consider the following guidelines:

Additionally, officials announced separate emergency rules have been adopted regarding sanitation efforts at local restaurants. Effective as of yesterday, March 13, the mandated rules state food permit holders and people in charge of food businesses must:

• Display “Help Prevent Disease signs provided by Austin Public Health in a prominent public location clearly visible to the general public and patrons.
• Make hand sanitizer available to the general public and to patrons.
• Disinfect and sanitize commonly touched surfaces and nonfood-contact surfaces of equipment of the establishment at least once every hour.
• Adopt and implement a policy that provides for the immediate exclusion of food handlers from duties if they develop a fever greater than or equal to 100.4 degrees during their shift.

Failure to comply with the emergency rules, which expire July 12 of this year, is a public health hazard. As such, violations may result in the immediate suspension of food establishment permits. The announcement does not clarify how, if at all, the 250-people parameter pertains to restaurant capacity. 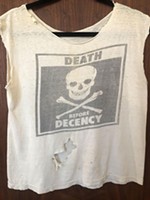