Austin state Rep. Sheryl Cole, HD46, and TX-10 Congressional candidate Mike Siegel today issued a joint press release demanding universal voting by mail, so that “no one [is] at risk by participating in our elections.” 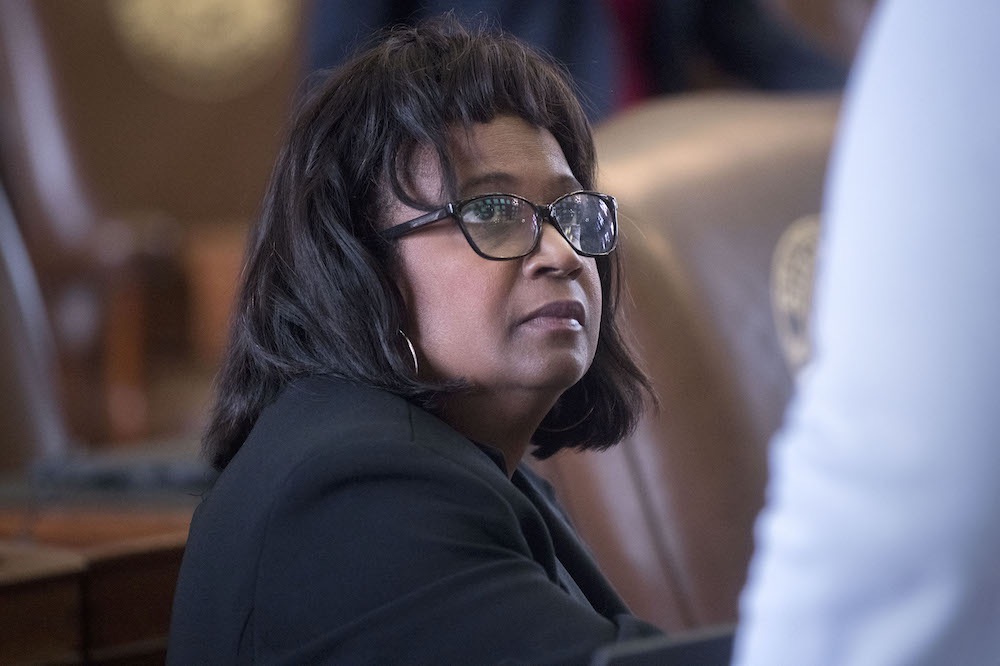 In a press release issued by the Siegel campaign earlier today, Cole and Siegel said they are demanding that Gov. Greg Abbott issue a declaration of emergency in response to the coronavirus epidemic, “and that the declaration specifically protect voting rights in upcoming elections by allowing universal access to vote by mail.”

The release notes that Texas law currently restricts voting by mail to “seniors, voters with disabilities, and voters who are out of the state during an election.” The lawmaker and the candidate are asking the governor to respond to the pandemic conditions – in advance of the May 26 Texas run-offs, and in principle, the November general election – to extend the mail franchise to all eligible voters. 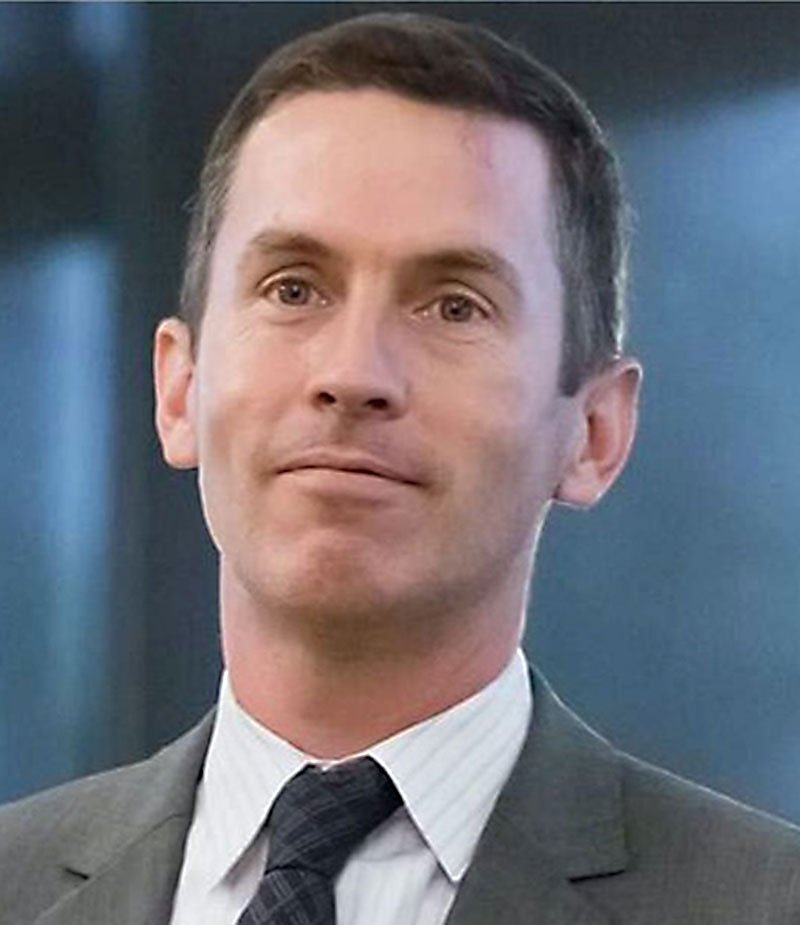 Gov. Abbott issued a disaster declaration early this afternoon in response to the medical circumstances surrounding the coronavirus pandemic, but his action did not address any election conditions.

Said Cole: “It is common sense and good policy to protect voters and election workers by allowing universal vote by mail. … Allowing everyone to vote by mail would mean that no one feels they are putting themselves at risk by participating in our elections.”

In a brief phone conversation, Cole said she had not had a response from the governor’s office, but that she thought it would be difficult for him to oppose voting-by-mail outright. “We just want to empower voters,” she said, “and do all that we can to preserve their safety.” She called voting by mail “a very viable process” to manage elections while protecting public safety, but she acknowledged that she didn’t expect a quick response from the governor’s office. "I don't think he'll say, that's a terrible idea."

“The right to vote is the most important right in a democratic society,” said Siegel. “… and universal vote-by-mail is a win-win for voters and at-risk communities.” 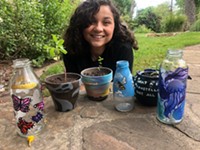