SXSW Cancellation Not Covered by Insurance

Communicable diseases, viruses, and pandemics not part of policy 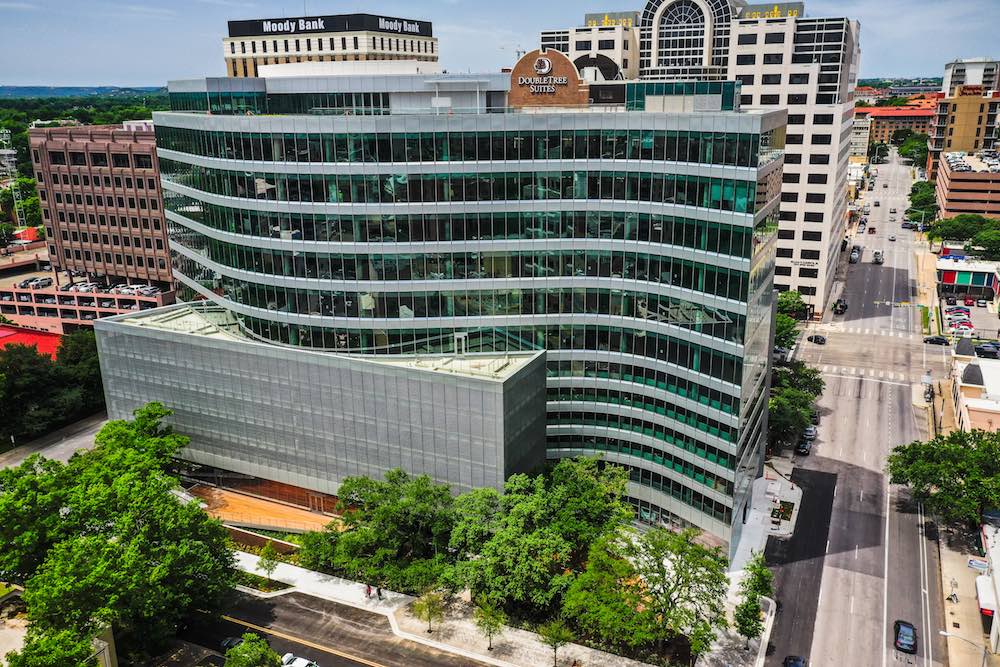 Two founders of South by Southwest have confirmed to the Chronicle that the organization does not have insurance covering today’s cancellation.

The conference and festival, scheduled to run March 13-22 throughout Austin, was cancelled by city and county officials late Friday afternoon over concerns of the event contributing to the spread of COVID-19.

Asked if the financial loss of cancellation will be covered by an insurance plan, SXSW co-founder Nick Barbaro – who is also the publisher of the Chronicle – said the organization does not have cancellation insurance relating to a disease outbreak or triggered by the city declaring a “local state of disaster.”

Those statements refute a widely shared article, published in Variety on Thursday, focusing on how SXSW would benefit from the city shutting it down, rather than cancel on its own volition. The news story, written by Chris Willman, posits that “With $356 million pumped into the local economy by the fest last year, Austin has a lot to lose by canceling SXSW. And the festival would likely lose out on insurance if it, not the city, did the axing.”

It goes on to report “...one element that’s clearly a factor is letting civic and government authorities ultimately make the call, which stands a promoter in much better stead in collecting on insurance policies to cover the massive losses associated with canceling one of the major annual events on their calendars.”

Following the press conference, which was led by Mayor Steve Adler and Travis County Judge Sarah Eckhardt, SXSW issued a statement obviously trying to make clear that their leadership did not want to see the conference shut down:

“The City of Austin has cancelled the March dates for SXSW and SXSW EDU. SXSW will faithfully follow the City’s directions.

“We are devastated to share this news with you. ‘The show must go on’ is in our DNA, and this is the first time in 34 years that the March event will not take place. We are now working through the ramifications of this unprecedented situation.”