The motel is accused of lacking adequate security, more

Emily Borchardt, the 24-year-old rape survivor behind the defamation suit against Travis County District Attorney Margaret Moore and her First Assistant Mindy Montford, has filed a new civil lawsuit against a local Motel 6. 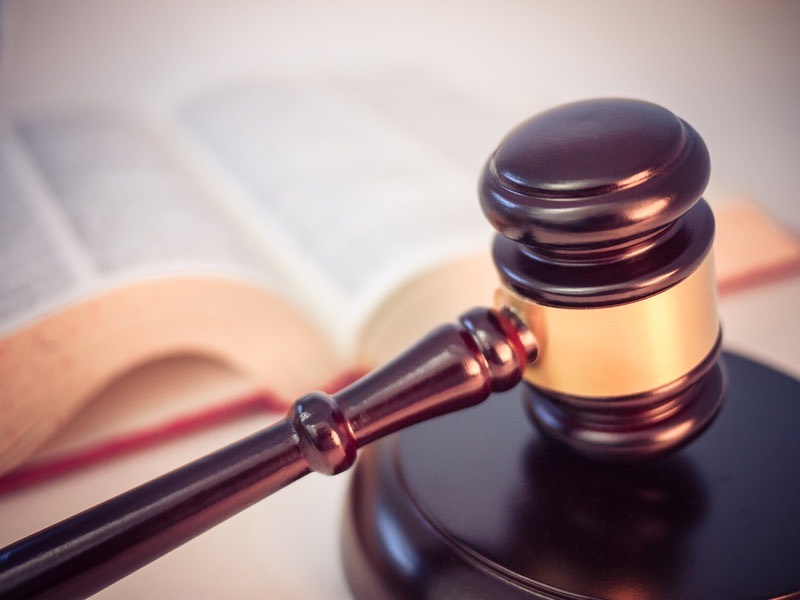 According to Borchardt’s suit, the motel, located at 5330 North I-35, was the site of her brutal sexual assault that lasted over the course of two days in January 2018. Borchardt is now suing the motel for failing to help her after she escaped the men who had kidnapped and repeatedly raped her.

Like the previous suits (Borchardt is also a plaintiff in the ongoing survivors’ lawsuit against local law enforcement and the D.A.’s Office for extreme mistreatment of women rape survivors that violated their constitutional rights), this one describes – in painstaking detail – Borchardt’s kidnapping, the rapes she endured, and how she feared the men (one of whom served jail time for murder) would kill her. According to the suit, when she was finally allowed to leave, Borchardt “numb and in shock after surviving hours of torture” went to the motel lobby seeking help. The suit states she “reported what she had endured to the clerk at the Motel's front desk, who did not respond and did not call law enforcement. Instead, the clerk simply gave Ms. Borchardt an outside telephone line to use.”

Borchardt, who was a University of Texas senior at the time, called her mother, but when she didn’t answer, Borchardt left the motel and walked along the side of the highway until she found a used-car sales lot because the motel clerk was “not willing to help.” It was the men working at the car lot who called Austin Police. According to the suit, APD arrived at the Motel 6 “within a few hours to begin an investigation,” which confirmed all three men accused of assaulting Borchardt were registered guests. APD also confirmed that “at least one security camera” was positioned to capture video footage from outside of the two rooms in which Borchardt was held. That footage, however, was “never provided to APD," and according to the suit APD confirmed that "all video footage has been erased and/or lost by the Motel.”

Borchardt, who’s since withdrawn from UT and has been diagnosed with serious depression, anxiety, hallucinations, and post-traumatic stress disorder, is asking for jury trial and monetary relief.