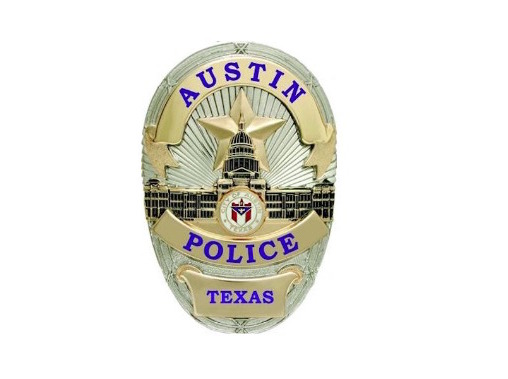 The letter notes, these officers "cannot be relied upon to tell the truth on the stand or in any documents that impact a person’s liberty.”

Citing the cases of Austin police officers Robert Pfaff and Donald Petraitis – who were fired and prosecuted (but not convicted) for unnecessarily tasing Quentin Perkins and then lying about it – the groups request that Moore follow the example of other US prosecutors and maintain a list of officers shown to be “biased” or “untrustworthy” or who have engaged in unlawful actions, and thus ineligible to be used as witnesses or in bringing charges.

The letter also cites the recent resignation of APD Assistant Chief Justin Newsom after his purported use of racist slurs, along with other alleged abuses by Austin officers including disproportionate arrests of people of color and unnecessary shootings of people with mental health conditions. “You can and must protect your prosecutions from the taint of officers,” the letter reads, “who abuse their power and violate the public trust.” The letter is signed by the Texas Fair Defense Project, Texas Criminal Justice Coalition, Grassroots Leadership, Just Liberty, Austin Democratic Socialists of America, Austin Justice Coalition, Texas Freedom Network, and policing research group Measure.

Moore told the Chronicle she hadn’t yet responded but intends to do so. She said that while her office does not have a formal no-call policy, as a matter of practice it would not rely on the work or testimony of officers who have been shown to be unreliable. As for Pfaff and Petraitis (who have appealed their dismissal from APD), Moore said, “We would never sponsor as witnesses officers that we have prosecuted,” even should they return to the force. In other instances, she said – as in a homicide case, for example, where an investigating officer may have been previously been accused of bias – the issue would have to be addressed on a specific basis, not as a general policy.

Moore added that since the passage of the Michael Morton Act in 2013, Texas prosecutors are now bound by stronger disclosure obligations than under even federal guidelines. “We keep a disclosure file that includes everything,” Moore said, “and that includes any information at all concerning all witnesses, police officers, or whoever.” All of that material is provided to the defense and the court, she said, although prosecutors reserve the right to argue that some information should be inadmissible.

Under the Morton Act, she said, “Materiality is not ours to determine, and we have a very liberal, even aggressive policy of what should go into the disclosure file – concerning officers, witnesses, testing companies, whatever.” The Morton Act, she reiterated “requires disclosure of evidence regardless of its materiality to guilt or innocence.” As for officers the D.A. has prosecuted, she said, “We do not deem them reliable as witnesses … whether or not they get their jobs back.” The advocacy groups are requesting formal “no call” lists that would be available to the public, and Moore said that matter would be additionally subject to civil service law, which shields some police records from disclosure. Whether those conditions will be sufficient to satisfy the reform groups on the D.A. primary campaign trail remains to be seen.