#ATXLDC: And on the Sixth Day, There Was More Public Input 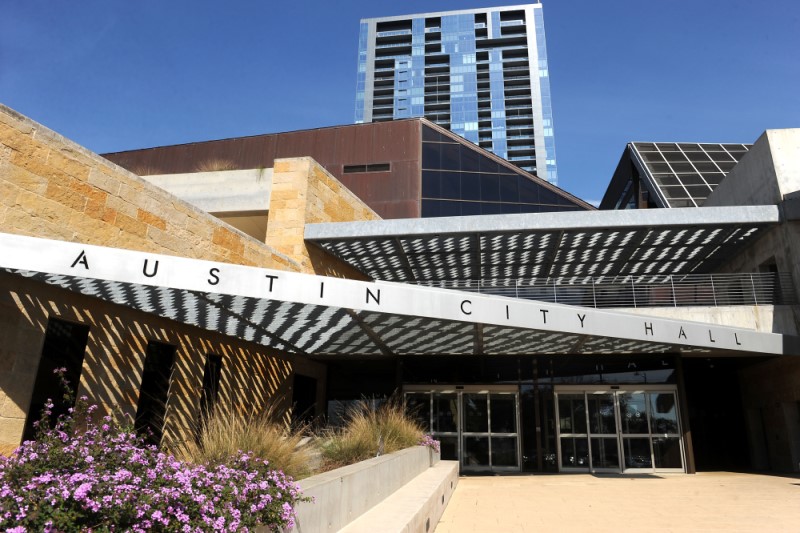 More than 200 people made their way to City Hall on Saturday, Oct. 26, to share their thoughts on the Land Development Code draft with the Planning Commission.

During the morning hours, the Council chamber was packed, but by the afternoon, the crowd, and number of speakers, had thinned out considerably. The allure of a sunny, balmy day was likely too irresistible. Among those who did stick around, though, the two main sides of the land use debate – roughly, “let’s pass this code revision now” and “let’s slow this process down” – were well represented, as speakers shared familiar arguments that have marked Austin’s attempts to revise its land use code for the last seven years.

Most speakers on Saturday were in the “slow down” camp: older white property owners, the folks who tend to show up in general at public meetings. The other side featured more young people and renters but was still mostly white; the “let’s get this done” side is eager to pass a land development code that will make it easier to build denser communities throughout the city, through widespread upzoning of lots that were previously restricted to single-family use.

Doing so, the pro-density advocates argued, would grow the city’s housing stock, which will in turn help level out housing prices throughout the city. One speaker, Michael Nahas, a local economist, noted simply, “I am here to defend supply and demand. Prices in Austin’s housing market are determined by supply and demand.”

The other side is skeptical. Some insisted that they are not against density per se, just the levels proposed for some parts of town in the draft zoning map (and, as a matter of equity, the levels not proposed in other parts of town, such as West Austin). But many others were not shy in expressing fears that a code that encourages development of something other than single-family homes on large lots would be disastrous for the city.

This argument has two primary points: that upzoning will encourage redevelopment of housing stock considered “naturally affordable” – i.e., structures that are at least 30 years old that have lowered in market-rate value – leading to lower rates of affordable housing around Austin. The other is that upzoning will lead to a speculative development boom, which will produce the most profitable types of housing for the wealthiest buyers, thus pricing Austin’s working- and middle-class families out of the city. (For a more comprehensive look at each argument, see “Austin's Land Use Debate Returns to the Spotlight,” Oct. 11.)

Climate change was only mentioned by a handful of speakers, but even these disagreed on the impact of the new code, with the “slow down” side worried about harms to heritage trees throughout the city and the other side pointing to the new code’s support for reducing automobile use. Jay Blazek Crossley, executive director of Farm and City, a nonprofit that advocates for sustainable rural and urban lifestyles, told commissioners, “I want as many people as possible to live a less car-dependent lifestyle. And that is based on how dense your neighborhood is and how walkable it is.”

Speaking shortly before Crossley, one Allandale resident voiced how difficult this may be, saying her elderly neighbors and those with young children simply lived too far from existing transit stops to make reliance on public transportation viable. “[Density] isn’t going to take cars out of Allandale,” she said, “because we are car-dependent.”

As we reported last week, Council is expected to take a first vote on the draft on Dec. 9. Before that, in early November, the Planning Commission will vote on the draft, and in mid-November Council will have its own public hearing. 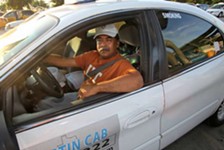