City Homeless Officer Steps Back While Abbott Doubles Down

Putting Council under more pressure to act on homeless ordinances 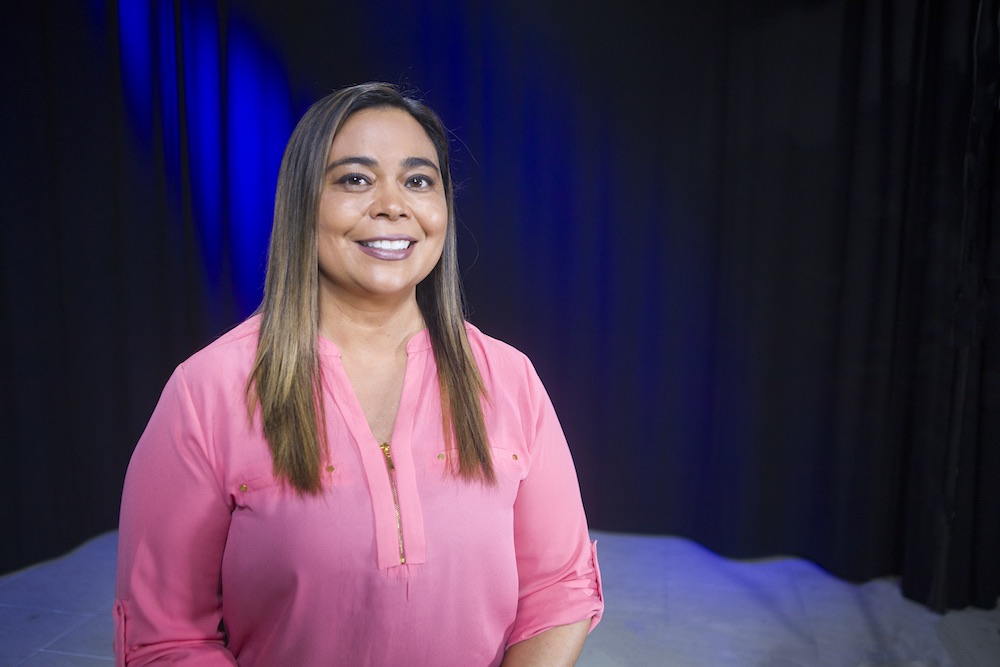 A month after Austin’s first Homeless Strategy Officer started on the job, Lori Pampilo Harris announced her transition from a full-time city employee to a consultant role, leaving the city with no full-time HSO staffer.

In her statement, Harris wrote: “While it is true that due to family obligations I will no longer be serving as a City employee, I will continue to perform many of the same functions in a consulting capacity.”

The move was announced in a brief letter sent Wednesday, Oct. 9, from Assistant City Manager Rodney Gonzales to Mayor Steve Adler and the City Council, which opens with praise for the steps the city has taken to build out its homeless response strategy, before noting: “Lori moved to Austin to begin her position as quickly as possible, which meant that she relocated to Austin ahead of her family.”

Harris has thus far declined interviews, so the precise nature of her departure is not known, but in her statement she noted this “was not a decision I made lightly” and that “I’ve had previous conversations with my immediate supervisor” about stepping down. Whatever the reason, it is hard to imagine a worse time for city leadership to have Harris leave – a person that many Councilmembers deemed critical in developing and implementing the city’s homeless response strategy.

It is unclear at this time how the HSO role will change absent a full-time employee – an executive position, no less – present to lead the day-to-day duties. When asked if the city would alter the responsibilities of the HSO or seek a replacement for Harris, a spokesperson responded with one word: “Undetermined.”

However, the Ending Community Homelessness Coalition will continue to move forward in their role as lead agency in confronting the problem. Board chair Mark Littlefield told the Chronicle that, in her brief time in Austin, Harris “has been an excellent partner and leader in working to achieve that shared goal.” Littlefield added: “We do not believe her transition to a consultant role will slow down the City’s planning or the implementation of the programs and investments needed to address homelessness in Austin.”

Littlefield noted that ECHO is “on the cusp” of making investments into “substantial projects,” that will move the city toward its goal of reaching effective-zero homelessness. Significant action will be expected by the community, as Gov. Greg Abbott continued his threat campaign against Adler for the Council’s decision to roll back restrictions on camping, sitting, and lying in public.

In a new letter to Adler, sent Thursday, the Gov. claimed – without citing specific evidence – that “the consequences of repealing the ban are manifested daily on the streets of Austin,” before rattling off a list of behaviors in language meant to incite fear toward people experiencing homelessness, one of the most vulnerable populations in the city. Abbott also issued his first clear request of Adler: Reinstate the camping ban.

Picking up on a statement from Austin Police Chief Brian Manley (as we reported in this week's issue), where the Chief said he supported reinstating the camping ban, Abbott urged Adler to rescind the ordinance changes approved in June, or face state intervention. “Absent steps like reinstating the camping ban, the State will have no option but to use state agencies and resources to achieve a similar result,” Abbott wrote.

Council is set to consider potential changes to the camping, sitting, and lying ordinances at their next meeting on Thursday, Oct. 17. With the loss of Harris, and Abbott ramping up his threat, Council will be under even more pressure – already at a fever pitch with some members of the community – to act on the ordinances.

I am committed to ending homelessness in Austin. While it is true that due to family obligations I will no longer be serving as a City employee, I will continue to perform many of the same functions in a consulting capacity. I sincerely believe that Austin has a real opportunity to resolve the challenge of homelessness and I look forward to contributing in this new role. This was not a decision I made lightly and I’ve had previous conversations with my immediate supervisor. I’m deeply appreciative of their understanding and willingness to work with me in a way that allows me to meet my family obligations and continue the work we’ve started. Working together, as a community, we can successfully address homelessness in Austin.

We are working collaboratively toward solid plans and strategies that effectively end homelessness in our community. Together, we have implemented successful solutions, and through your support we have allocated a historic sum of our fiscal year budget ($62.7 million) toward programs for providing services and housing for people experiencing homelessness. One of our most recent announcements was the hiring of Lori Pampilo Harris as the Homeless Strategy Officer whose role has been to coordinate the delivery of City department services.

Lori moved to Austin to begin her position as quickly as possible, which meant that she relocated to Austin ahead of her family. Lori’s family obligations are such that she will be transitioning to a consultant role rather than a full-time employee role. We appreciate the work Lori’s done thus far in this short amount of time, and we look forward to continuing to work with her. In her revised role, she will continue guiding us in matters surrounding homelessness. Homelessness is collectively our highest priority, and we will keep moving forward on the many initiatives underway.