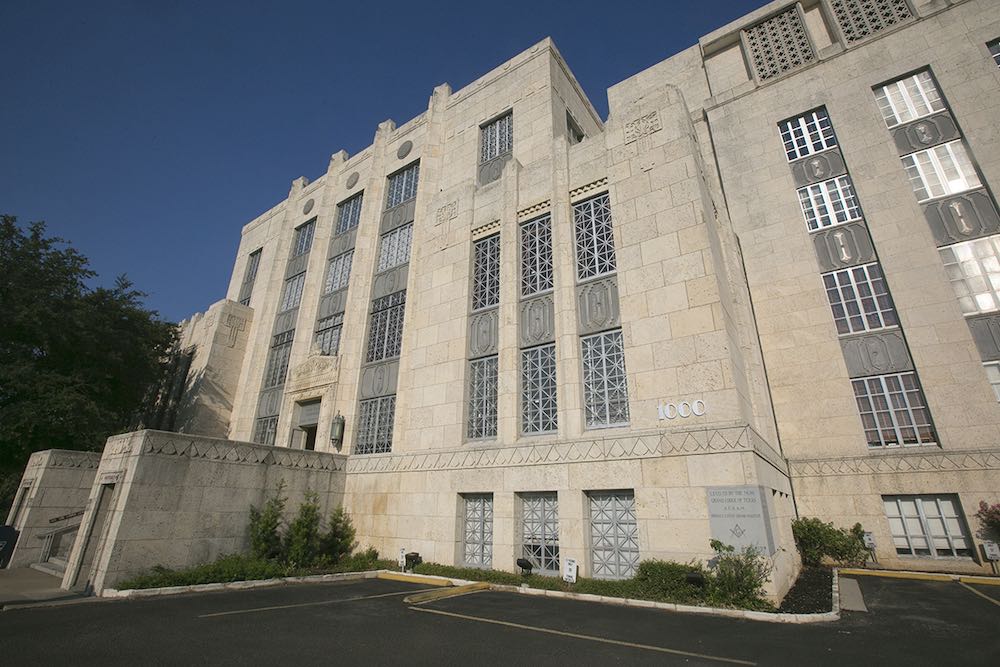 Dimple Malhotra, chief prosecutor of the Travis County District Attorney's Family Violence Unit, has been selected to fill the County Court at Law No. 4 judicial seat, vacated by Judge Mike Denton in September.

Commissioner Brigid Shea, who sat on the screening committee that selected the finalists (originally two, then bumped to four last week), was the one to second Commissioner Gerald Daugherty’s motion for Malhotra. She noted that the court received “excellent candidates” – all of whom are “incredibly concerned and active in the whole arena of domestic violence,” which is the predominant issue handled by the CCL4. Shea called the choice “difficult,” but said she decided on Malhotra because the prosecutor has spent “most of her adult working life history” and the “entirety of her legal career” working in the realm of family violence. Shea said Malhotra also has the most current experience with CCL4, because she brings many of her cases before the same court.

Over the last few weeks, the effort to fill Denton’s seat stirred up controversy. Sexual assault advocates worried that the call for applications didn’t stress the importance of applicants needing a strong background working with rape and human trafficking survivors. Advocates also pushed commissioners to broaden the finalists pool after Malhotra and Chen Kercher were originally selected as the only finalists. Last Tuesday, Sept. 30, commissioners voted unanimously to add Jeffers and Nelson-George.