The state judicial campaigns got a little more interesting this week, as defense attorney Keith Hampton joined the primary race for chief justice of the 3rd Court of Appeals, and Amy Clark Meachum announced for Chief Justice, Texas Supreme Court. 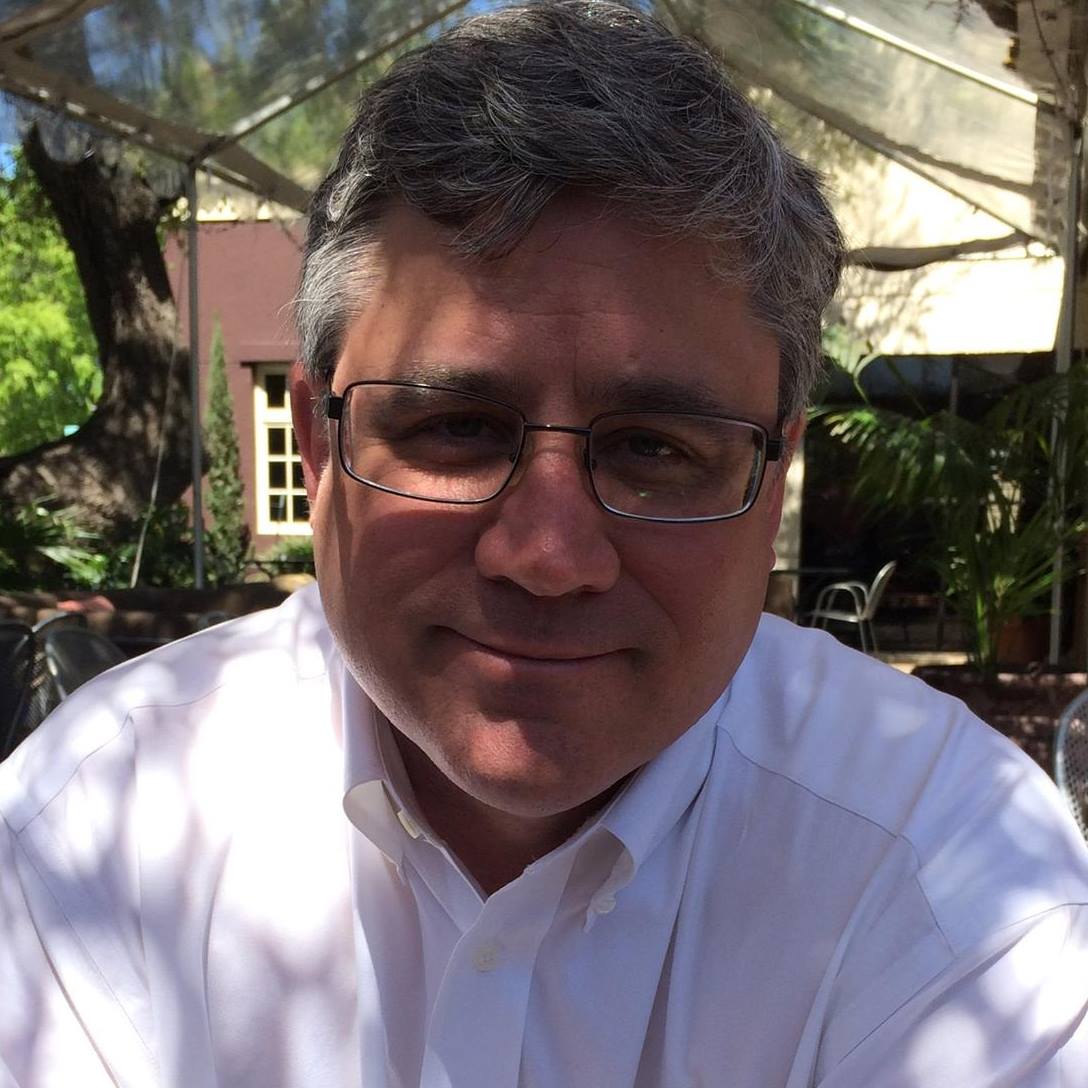 Longtime Austin criminal defense attorney Hampton is probably best known locally for his successful pro bono defense of Fran and Dan Keller, in the notorious Oak Hill Day Care child abuse case. That lengthy legal odyssey ended not only with the exoneration of the Kellers after more than two decades of imprisonment, but with a declaration of their “actual innocence” and a substantial financial settlement from the state.

In the press release announcing his candidacy, Hampton is described as “a nationally recognized and highly decorated lawyer who has spent his entire career immersed in constitutional law. … He has been an activist since he was a teenager appearing at the age of nineteen in August, 1980 at the national Democratic Party Convention.” The release cites the Keller case and a number of other distinctions: early defense of marriage equality, supporting the fight against Republican gerrymandering, and winning a death penalty appeal before the U.S. Supreme Court.

If he is to challenge the 3rd Court’s incumbent Chief Justice Jeff Rose, Hampton will first have to win the Democratic primary nomination. Already declared is Darlene Byrne, currently presiding judge in the 126th District Civil Court, where she has served since 2001. Byrne was previously an assistant Travis County Attorney, and in private practice was a civil litigator. According to her campaign bio (www.darlenebyrne.com), she serves on the Texas Supreme Court’s Permanent Commission for Children and Families, and chairs the Texas Statewide Collaborative for Trauma Informed Care. Byrne is also a member of the Travis County Juvenile Justice Board, a founding judge of the Travis County Family Drug Treatment Court and the Travis County Model Court for Children, Youth and Families. Clark Meachum first teased her run for Chief Justice on Facebook earlier this week, and followed it with a formal announcement a couple of days later. “I am a mother, wife, lawyer, Democrat, small-town Texas girl turned district court judge,” Meachum declared, “and today, I am a candidate seeking to become the first woman ever elected Chief Justice of the Texas Supreme Court.” Her announcement notes that the Court has been exclusively Republican for 25 years, “consistently ruling in favor of large corporations and insurance companies. Judge Meachum is committed to returning the state’s highest civil court to a much more balanced center.”

Clark Meachum has been presiding judge of the 201st District Court of since 2011, and currently serves as presiding judge for all the Travis County civil and family courts in Travis County. According to her campaign bio, she was earlier an associate attorney at Carrington, Coleman, Sloman and Blumenthal in Dallas; at the Austin-based law firm of McGinnis Lochridge, she became a full equity partner at the age of 31. She was first elected judge in 2010, with unopposed general election wins in 2010, 2014, and 2018.

Also declared for the March Democratic primary is Justice Jerry Zimmerer of the Harris County 14th Court of Appeals (Place 3), elected in 2018.

On her Facebook page, Clark Meachum wrote, “I believe a Democrat can win statewide in 2020. Even the skeptics believe this is the best opportunity for Democrats in Texas in 25 years. The energy is building, the state is changing, and the hard work is being done.”