This Week on The Austin Chronicle Show: The Big Cheese 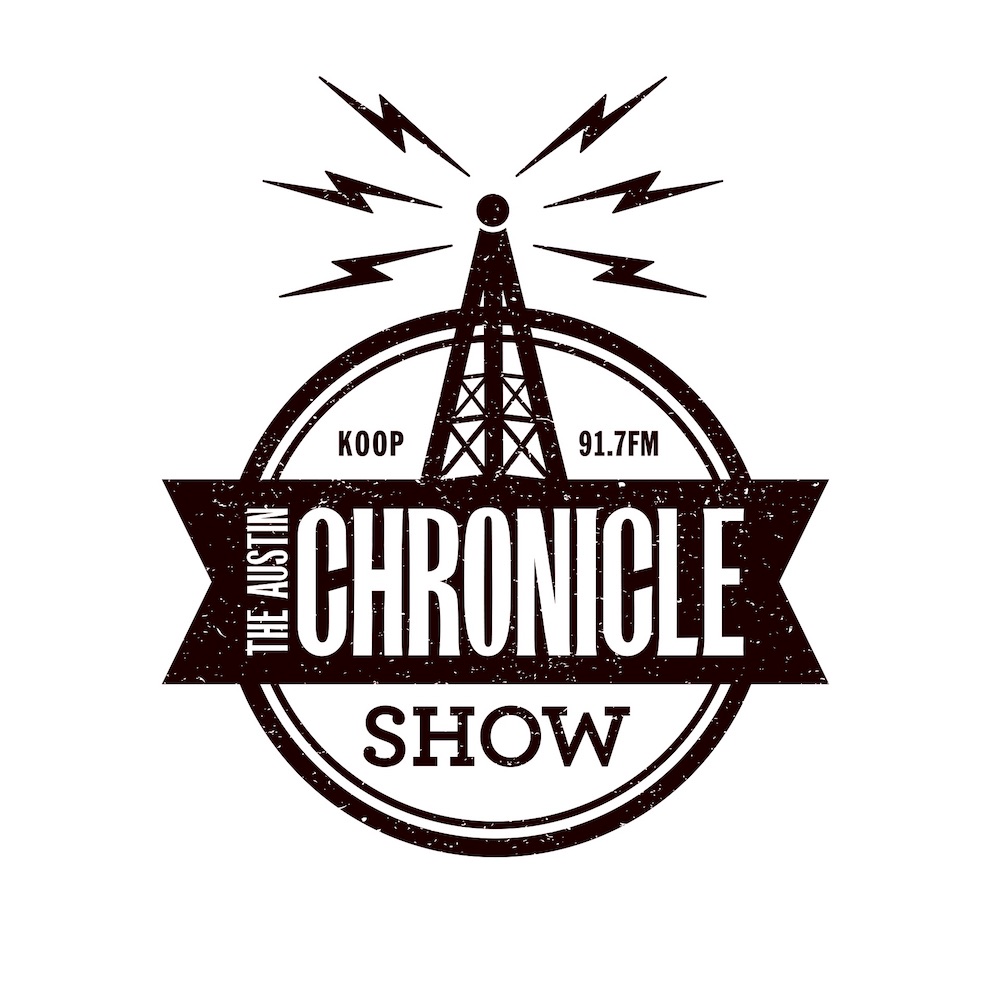 This week on The Austin Chronicle Show, Jessi Cape fills in for editor-in-chief Kimberley Jones as host.

We chat with “roving reporter” and Arts Listings editor Wayne Alan Brenner about a new show – the Texas premiere of Will Arbery’s Plano playing at Ground Floor Theatre – by local theatre group Paper Chairs. And maybe we also learn two new words that could be wild additions to some upcoming food writing: apotheosis and surregionalism.

Then we flip the script and let Brenner ask the questions. Jessi talks vegan ethics with Summer Burton in this week’s food feature, so naturally the conversation turned to queso.

For copyright reasons, we had to edit out the two songs by this week’s cover girl, Parisian synth siren Lou Rebecca, but you can hear them in full via Spotify.