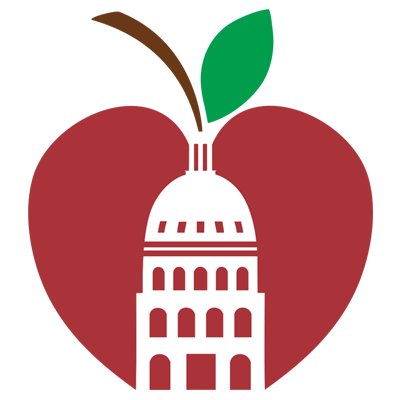 Austin ISD has unveiled drafts for 39 scenarios that district leaders will use as a starting point for bringing about the most sweeping changes the district has seen in decades.

The public release of the drafts marks the first major milestone in AISD’s “School Changes” process, which began in January of this year, and will culminate in November with votes on the scenarios by the Board of Trustees.

The scenarios take a comprehensive approach to addressing inequities in the district among three broad categories: “people,” “programs,” and “places” which include actions aimed at increasing the district’s teacher retention rate (people), expanding the popular dual-language classrooms to more parts of the district (programs), and saving on facilities maintenance costs by closing aging schools to invest in modernized campuses (places). 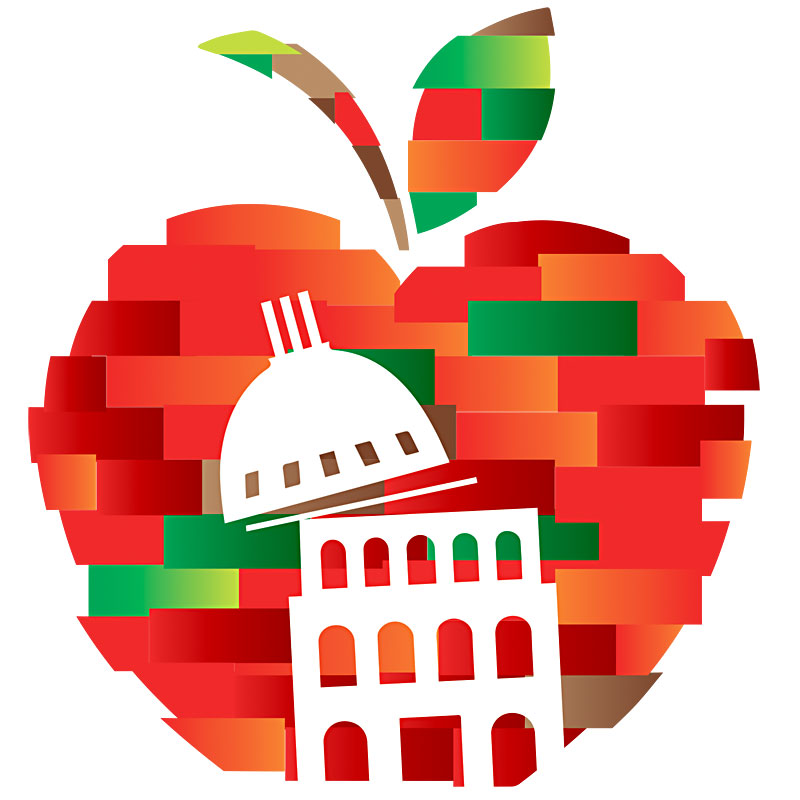 Closing schools was always going to be the hardest pill for the AISD community to swallow, but the draft scenarios do not shy away from the reality that the district has lost 6,000 students over the last five years, and is projected to lose 7,000 more over the next decade. Eleven of the scenarios include plans to consolidate multiple campuses into one facility, amounting to a total of 12 school closures.

Out of the 12, seven sit east of I-35, a near-balance that reflects the immense pressure district planners have been under to achieve an equitable distribution of closures across the city’s socioeconomic east-west divide. However, nine of the schools identified for potential closure have populations with more than 60% of students considered economically disadvantaged; with seven of them approaching rates of 90% or higher. Pease Elementary, which consists mostly of transfer students from parents who work downtown, has the lowest rate of low-income students at 15.9%.

In each scenario where a school is set for closure, the district has presented alongside it options to improve the “receiving school” – sometimes through a facility upgrade and other times through additional programming. With Maplewood Elementary, for example, the school’s popular arts-focused curriculum would be transplanted to the nearby Campbell Elementary campus. Maplewood parents would also be given the opportunity to transfer their children to Blackshear Elementary, which also emphasizes fine arts, and would offer a new “digital media program” for students in kindergarten through fifth grade.

As with many of the scenarios that involve school closures and consolidations, the future of the possibly closed Maplewood campus is left undetermined, although the draft document notes that it could be converted into a “new, beneficial space for the community.” District officials said staff would offer recommendations to the board on how to use the closed facilities (Pease could serve as a centrally located training facility, for instance), but it would ultimately be up to trustees to determine future use of the buildings.

Boundary changes will also be considered, and not just in the case of closing aging schools and opening new ones. AISD operations officer Matias Segura said boundary lines throughout the entire district could be tweaked to act as “relief valves” for overcrowded schools, potentially moving students from a school that is over capacity to one that is under capacity. But Segura stressed that most of the boundary change tweaks would be minor: “We’re not going to get a campus that's at 120% (capacity) down to 100%,” he explained. “That's not going to happen, and we don’t want to move kids just to move them.”

Any boundary changes are likely to cause a stir among parents concerned about disruption to “vertical teams” within the district – that is, elementary schools that feed into middle schools, which then feed into high schools. Parents and their children tend to become deeply invested in their vertical team by the time they reach middle school, as the programming begins to show continuity from middle to high school. District officials insist, however, that the idea behind boundary changes is to strengthen vertical teams and to grow the continuity in programming offered between them.

One example is in a new initiative the district is calling “Pre-K to Pre-Med.” The program would focus on medical professions from Pre-K (mostly through introducing young students to Science, Technology, and Math curriculum) all the way up to the health professions program offered at LBJ Early College High School. Students would engage in learning focused on “health, wellness, nutrition, and preventative care” as they progress from primary to secondary schools.

The draft scenarios include other ideas like increasing the school day from 6am to 6:30pm to help families who have difficulty finding childcare before and after school. The Gus Garcia Young Men’s Leadership Academy would begin taking in 9-12 grade students, as well as offer a social justice and legal studies program. A districtwide focus on “cultural proficiency and inclusivity” would also be implemented in the form of training intended to prepare faculty and staff for interacting with an increasingly diverse student population. And in one of the more unique ideas, the district could establish a “teacher collaborative,” which would essentially function as a cooperative living facility affordable to young teachers entering the profession.

Trustees will discuss the scenarios at their meeting on Monday night, Sept. 9; we’ll have more coverage in the coming days and in next week’s print issue.