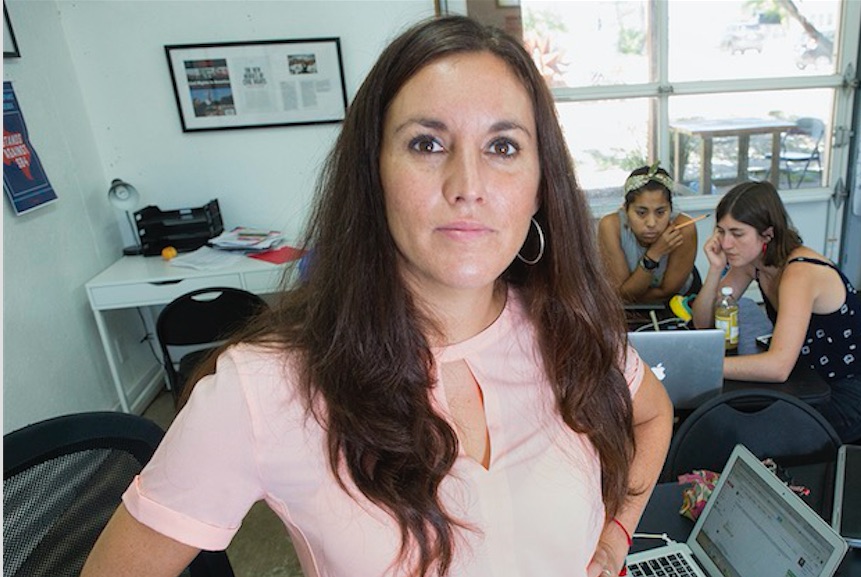 Tzintzún Ramirez’s candidacy had been rumored for a few weeks, when it was reported that progressive activists had been encouraging her to run. Last Wednesday, Aug. 7, the sister organizations Jolt Action and Jolt Initiative announced a change in leadership – Antonio Arellano would be replacing Tzintzún Ramirez, who would be taking a 12-month leave of absence – and it appeared that the other huarache was about to drop.

Tzintzún Ramirez made it official this morning, with a press release and a campaign video announcing her entry into the race. “I’m running for Senate because I want a government that actually serves our interests and our needs,” she says in the video. “What I love about Texas is that we’re a big state, so I think that we can dream big because we are big. And we can lead the rest of the country to have the guts and the courage to tackle the issues – not just that this state faces, but the entire country.”

Tzintzún Ramirez's announcement includes a list of priority issues: universal health care; creating good jobs and making Texas "the leader in our global transition towards a green future"; defending the rights of immigrant families and workers; and ensuring "that every single Texan that wants to go to college can afford it and graduate debt free."

In a brief interview prior to her public announcement, Tzintzún Ramirez told the Chronicle, “I’ve seen statewide candidates run here, and some have been good, but there hasn’t been the diversity of ideas that I think Texas needs. None of the candidates have spoken to me, and rather than waiting for a Latinx candidate to appear – it feels like, why not me? Why not appeal to a state that I know, from my work, what hundreds of thousands of Texans feel at this moment?”

“It was definitely not the right time, but sometimes things take you when it’s not the right moment for you. If I look around at who’s the right person to run against John Cornyn, I know I’m not the right-qualified person on paper, but I know what I believe in, and I know how to say what I believe in, in a way that the average Texan hears and says, let’s try it. … I feel like I articulate a unique vision for Texas.”

In Tzintzún Ramirez’s departure, the Jolt board of directors named Arellano as interim executive director. (Jolt is a statewide organization focusing on increasing Latino voting and political power.) In a statement Arellano said, “I’m excited to take on this new role and continue working alongside a talented team fighting to build a stronger democracy where everyone’s voice is heard … to uplift the voices of our communities of color that have gone underrepresented, unheard, and overlooked for far too long.” 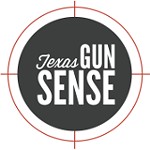