This Week on The Austin Chronicle Show: Pride, and a Lost Nudie Arthouse Film Found

This week on our radio show on KOOP 91.7 FM: two very different kinds of passion projects. 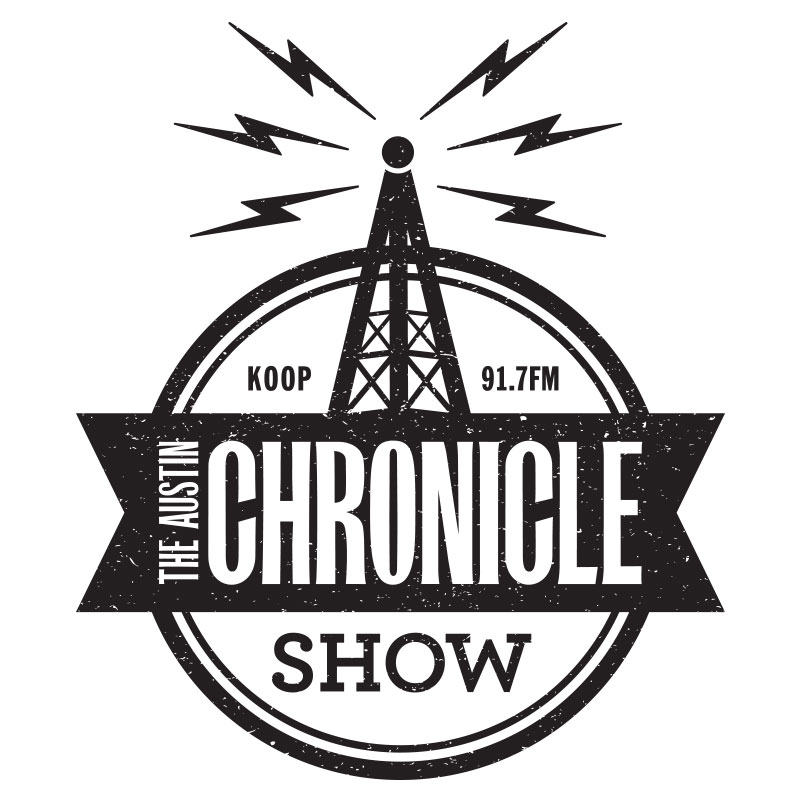 In the first part of the program, we go deep on this week's cover story, a 6,000-word history of the last 50 years of queer rights in Austin. I speak with the authors of that piece, Qmmunity and Associate News Editor Sarah Marloff and Special Screenings & Community Listings Editor Beth Sullivan.

In the second half of the episode, Screens Editor Richard Whittaker pops in to discuss the wild tale of Bill Paxton's trippy first movie, which was lost to time until, well, it wasn't. Check out the very much NSFW trailer below.

And finally, we ended the radio broadcast with a song by David Berman of Silver Jews, who passed away this week. For copyright reasons we can't include that in the show embed below, but keep scrolling if you'd like to listen to the song on its own. It's a heartbreaker... which is why I'm also embedding my second favorite Silver Jews, a verse of which (The drums march along at the clip of an IV drip/ Like sparks from a muffler dragged down the strip/ I really hope you'll come around) has been making my heart expand with joy for two decades. What a terrible loss.

School Closures and Racism at APD
Also: What to watch in movie theatres Thanksgiving Day

Abbott vs. Austin
Plus: Why the land-use code matters, and previewing Staple!