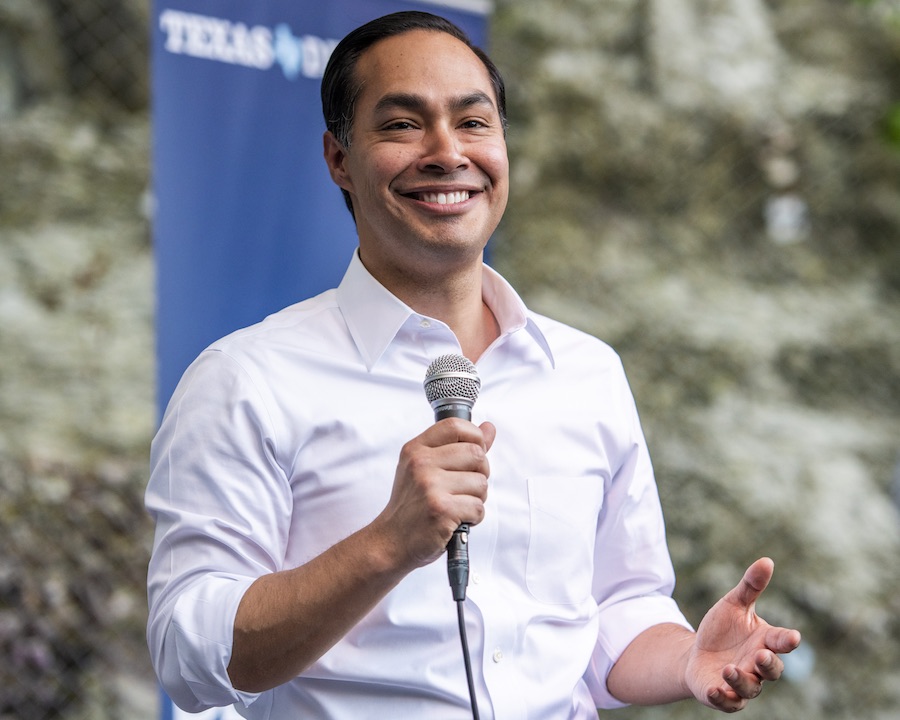 What do you get when you put two current presidential candidates, one former, and a man known (affectionately?) as “the Mooch” in one place? That’d be just the very tip of the iceberg of this year’s Texas Tribune Festival lineup.

Former HUD Secretary Julián Castro and U.S. Sen. Amy Klobuchar are the two presidential candidates; they’re both vying for the Democratic nomination, although who’s to say what that particular horse race will look like in late September. (Klobuchar also appeared at last year's TribFest, where she was coy about her 2020 aspirations, as were then-U.S. Senate candidate Beto O'Rourke and New York Mayor Bill deBlasio.) They probably won’t be asking U.S. Sen. Ted Cruz for any campaign tips, considering his failed bid for the Republican nomination in 2016, but the opportunity is there, at least: Cruz has also been announced as a speaker at the 2019 fest, as has another Trump apologist, former White House Communications Director Anthony Scaramucci, now issuing oxymoronic communiqués like "Support [Donald Trump] but denounce racism."

Now in its ninth year, the Texas Tribune Festival – an offshoot of the Texas Tribune, an Austin-based nonprofit media organization – has become a significant stop on the campaign trail for state and national candidates, as well as a place of vigorous policy debate. This year’s topics of interest include the border crisis, national security, international trade, public education, and criminal justice.

Other confirmed speakers include:

Visiting from out of town? Check out our TribFest page for tips on how to get around Austin and what to do while you’re here.