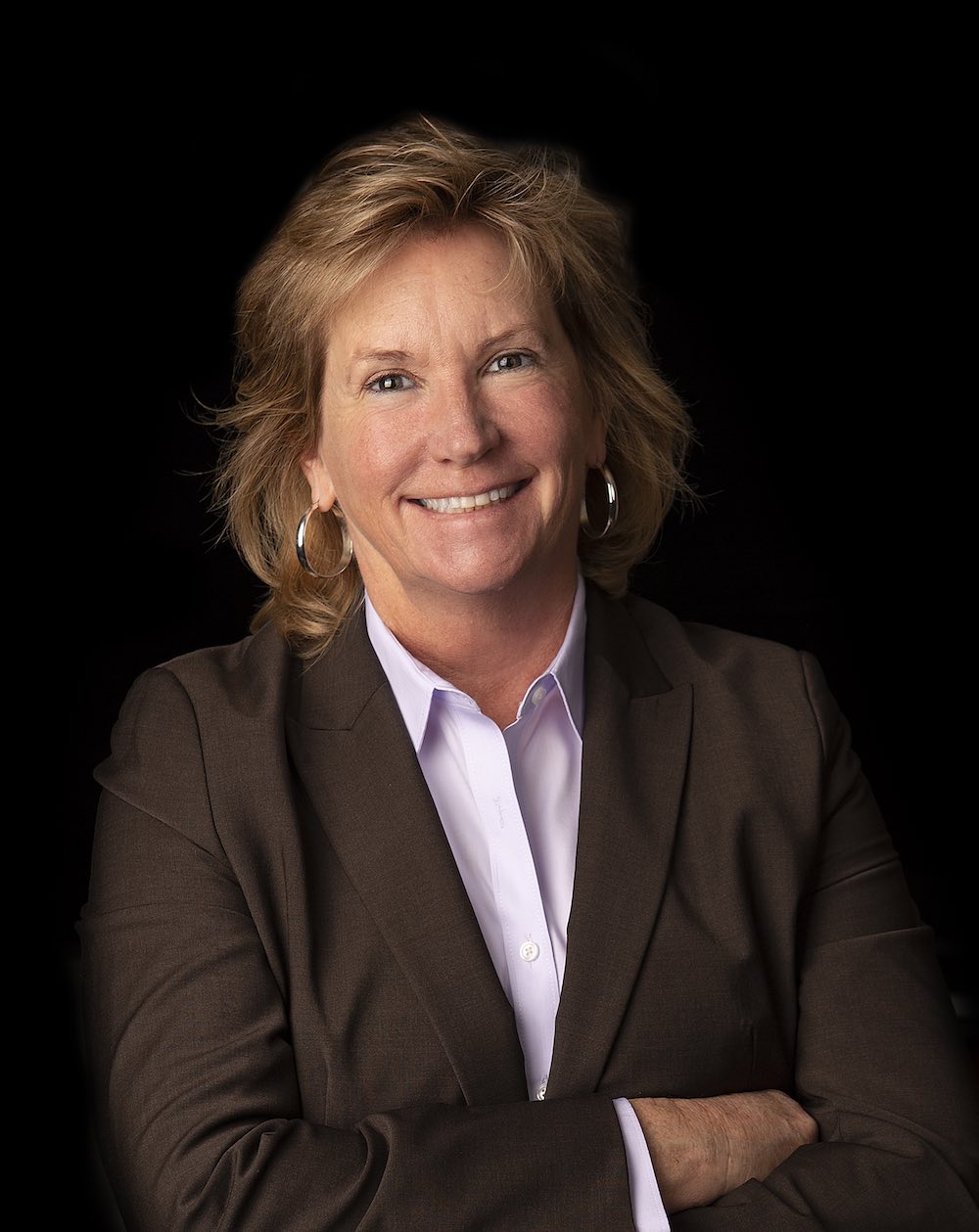 Donegan – who led APD’s Sex Crimes Unit for nearly 10 years – says she was motivated to run after the “lack of response by community leaders to sexual assault cases,” referencing APD’s crime lab rape kit backlog crisis and the ensuing reactions. Amid the 4,000 untested kits, about 850 had collected “mold-like” substances. In response, SARRT issued a strongly worded letter to the city’s public safety management team expressing frustrations with APD and the D.A.’s Office in 2017. Subsequently, D.A. Margaret Moore removed her prosecutors from SARRT and APD Chief Brian Manley’s sworn officers stopped attending meetings, as the Chronicle’s Sarah Marloff previously reported. (Today, APD’s non-sworn officers and victim counselors attend the meetings but Donegan says D.A. prosecutors and sworn officers are needed to help effectively inform the group about what they are hearing and seeing.) Hernandez’s office, says Donegan, officially pulled out of SARRT altogether – marking the “tipping point” for her run to replace the sheriff. “That’s when I thought, something different needs to happen here,” Donegan tells the Chronicle. “We cannot effectively respond and prosecute sexual assault if law enforcement leaves the table, especially at such a precarious time in the community. It’s disturbing.”

Donegan points to her long history in law enforcement and experience handling sexual assault cases as evidence she possesses the expertise to elicit much-needed change in the community. Her career spans nearly 30 years, as an APD officer, detective, sergeant, and former Travis County correctional officer before her time at APD. In addition to co-chairing SARRT, the U.S. Army veteran sits on the board of directors of End Violence Against Women.

Moreover, she says she’s not afraid to “stand up for what’s right.” After nearly a decade as the head of the APD Sex Crimes Unit – recognized in 2013 by Human Rights Watch for its progressive approach – Donegan says she was moved out of the Sex Crimes division when she refused to comply with her superiors’ request to reclassify cases in order to make them appear solved. An investigation by Reveal found that APD had “improperly cleared” nearly a third of sexual assault cases from 2017, indicating the city’s actual rate of solving rape cases is lower than what police reported to the public. Using a process called “exceptional clearance” APD marked cases as solved when they had closed them without making an arrest. Donegan was pressured to change rape cases from “suspended” to exceptionally cleared, which would have increased the city’s publicly reported clearance rate for rape – but she refused and faced the consequences. “I spoke truth to power and it came at a professional cost to me, but I knew what I was doing was right for the community,” she says. “They deserve the truth.” Following her departure, the department saw a substantial increase in the rate of exceptionally cleared rapes.

If elected, Donegan wants to invest in the resources needed to effectively investigative sexual assault, find strategic ways to recruit and retain officers, focus on mental health of officers and the community, and help “bridge the gap between” law enforcement and the public. “Those that wear the uniform deserve better and people in the community deserve better, they deserve to feel valued and heard,” she says.

Donegan still faces a long road to the 2020 Democratic primary race, which will take place on March 3. Hernandez, elected in 2016, is serving her first term as sheriff. The impetus for Donegan’s run echoes recent D.A. challenger Erin Martinson, who cited Travis County’s “lack of prosecutorial leadership around sexual assault cases” as her central motivation in challenging Moore.