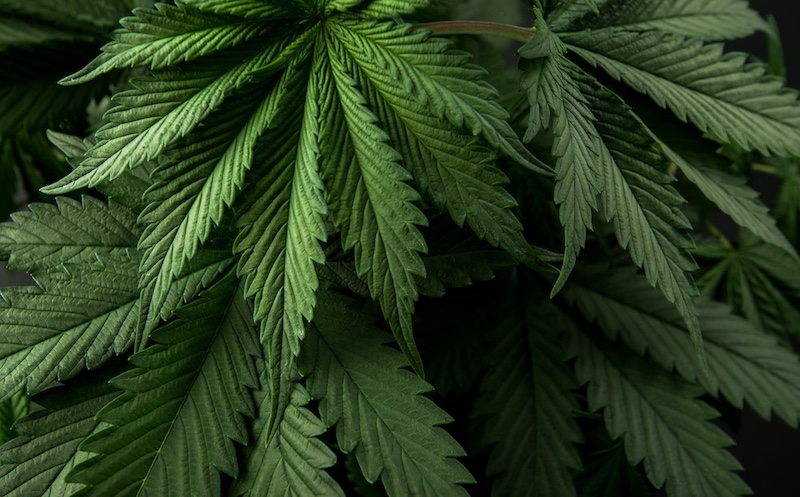 UPDATED: Today the office of Gov. Greg Abbott sent out a missive to all of the state's district and county attorneys, commanding them to resume prosecuting individuals for possession of marijuana.

The letter comes two weeks after Travis County prosecutors, following the lead of colleagues in several Texas counties, announced they would no longer accept possession of marijuana charges that are not accompanied by a lab report proving that the confiscated cannabis is actually marijuana – defined by the recently passed House Bill 1325 as containing more than 0.3% tetrahydrocannabinol (THC) – and not newly legalized hemp, designated as cannabis with less than 0.3% THC. Both District Attorney Margaret Moore and County Attorney David Escamilla foresee an eight- to 12-month delay until local law enforcement has the resources to provide quantitative THC concentration testing.

“Marijuana has not been decriminalized in Texas, and these actions demonstrate a misunderstanding of how HB 1325 works,” reads the letter, signed by Abbott, Lt. Gov. Dan Patrick, House Speaker Dennis Bonnen, and Attorney General Ken Paxton. “First, a person claiming to transport hemp must have a certificate. Failure to have the required certificate while transporting hemp is a separate crime. Second, lab tests are not required in every case and are more affordable than initial reporting indicated.” The final line of the letter’s opening section takes a defensive tone regarding the snafu created by lawmakers: “Failing to enforce marijuana laws cannot be blamed on legislation that did not decriminalize marijuana in Texas.”

The joint letter makes the case that hemp can’t currently be legally transported unless the product is accompanied with a “Department-approved shipping certificate” – otherwise, it’s a misdemeanor. “If a person is transporting hemp but has no certificate, you may now prosecute that person for the offense of failing to have a hemp certificate,” the memo reads … before going on to state that such certification does not yet exist: “If they have a certificate, which the Department has yet to promulgate, then it’s a fake – which is a felony.”

The governor’s letter says “criminal cases may be prosecuted with lab tests or with the tried and true use of circumstantial evidence. … Lab tests are not always needed, and they are not as costly as some initial reporting indicated.”

Meanwhile, Moore says she doesn’t understand the motivation for the letter and points out that it’s “not helpful" to her at all. "If they said they were putting a bunch of money into DPS [the Texas Department of Public Safety] for testing, that would be helpful,” she quipped.

She says her office will continue to dismiss possession cases that don’t have a lab report and continue to evaluate other marijuana cases based on the resources available to prosecute the case. Referring to the state leaders behind the letter, Moore said “I don’t think we have different options on how to interpret the law; we have different opinions on how to enforce the law.

“There isn’t any doubt that the hemp law adds an element to our burden that didn’t exist before. It’s uncontroverted that both the Austin Police Department and DPS told me that they don’t have, at this time, the ability to give a lab test to meet that burden. That leaves us figuring out how to meet these cases without lab results, or whether we can get them from another entity that will cost us more." The D.A. says Abbott et al. "disagree [that] we need those lab tests, but they’re not in our courtrooms. I assure that in Travis County the defense bar will test our cases.

"So what this new law is forcing me to do, as a prosecutor, is evaluate how to make a criminal case.” Moore continues. “And we do that on a case-by-case basis. These are important decisions about how to use public resources. We’re working together with law enforcement to solve cases. We’re asking: Do you want to get this tested or not, and if you do, where do you think we can get it done and how much will it cost?”

Today’s letter from the governor’s office explains that it was important for Texas to pass HB 1325 because otherwise “Texas would be beholden to Washington’s determination of what is best for Texans” – referring to the Agriculture Improvement Act of 2018 aka the Farm Bill, which lifted a ban on hemp cultivation federally. According to the dispatch, “Development of the state plan is underway and must be submitted to the federal government within 90 days of when the bill took effect on June 10.”

The Chronicle has reached out to the Austin Police Department and the Travis County Attorney’s Office for comment about the letter and what, if any, direction it gives them. We have not yet received responses, but will update this story when we do.

A representative from APD responded to the Chronicle with a short statement emphasizing that they generally ticket individuals for misdemeanor marijuana offenses, rather than arresting them, while also pledging to continue working with county prosecutors and area law enforcement on issues resulting from passage of the state hemp bill. It reads, in full:

"The Austin Police Department has a very robust cite and release program that has resulted in a significant reduction in arrests for low level marijuana possession and other offenses. APD will continue to work with other law enforcement agencies, the Travis County Attorney’s Office, and the District Attorney’s Office on the potential impacts and consequences of HB 1325."