A late June report in The Intercept claimed the Democratic Congressional Campaign Committee has picked a favorite in the 2020 primary contest for CD 10 – the Austin-to-Houston district currently held by GOP incumbent Michael McCaul. 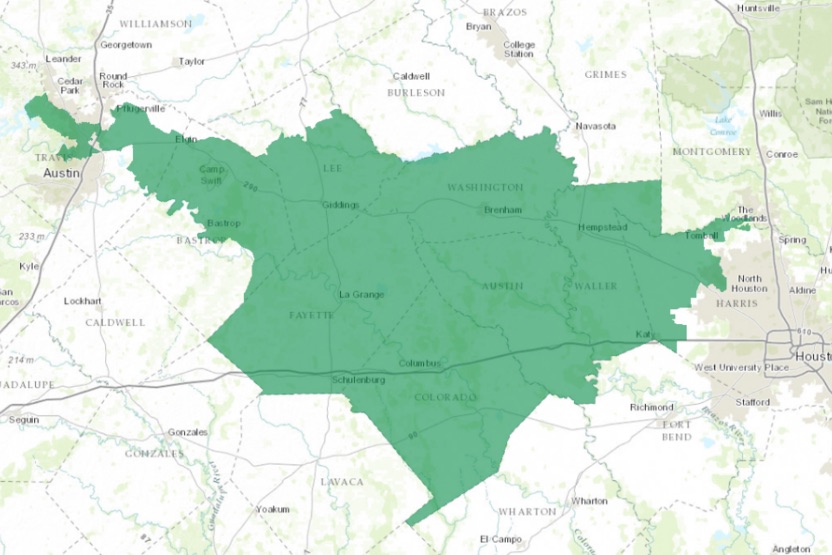 According to reporters Rachel M. Cohen and Ryan Grim, despite Austin attorney Mike Siegel’s strong challenge to McCaul in 2018 – a four-point loss – “the DCCC has had its eyes on Shannon Hutcheson.”

The Intercept story (“Kara Eastman Fell Just Short in 2018. The DCCC Is Recruiting a 2020 Opponent Anyway,” June 27) covers several congressional candidacies for which, the reporters claim, the national Democratic leadership appears to be undermining insurgent progressives in favor of what are described as deep-pocketed, “corporate” candidates. In that perspective, the story deems Hutcheson a “corporate lawyer with deep-money backing,” who in 2010 voted in the Republican primary (not uncommon in Texas). Hutcheson’s finance chair, Aimee Boone Cunningham, is both a major Democratic donor and board chair of the Planned Parenthood Foundation of America. (Not noted: Hutcheson has done legal work for Planned Parenthood of Texas for many years.) In subsequent press releases, Siegel’s campaign has cited the national coverage represented by the story – without mentioning the DCCC or Hutcheson at all. In his comments reported in the story, Siegel does express frustration that the national party may be leaning toward his opponent. “We put this [district] in play,” Siegel told The Intercept. “Running a top-down campaign attempting to buy a district is what McCaul did … that’s not what we need here.”

Siegel goes on to say he’s confident he can win the primary if the DCCC stays out of it. “I can do that with the DCCC’s support, and I can also do it if the DCCC remains neutral. But if they actively work against me, they’re sabotaging what is probably our best chance to win this seat.”

The Intercept story doesn’t deign to speculate what else might be driving the DCCC’s interest in Hutcheson’s candidacy: that she’s a woman with a long association with Planned Parenthood, both aspects likely to bring out Democratic voters. Nor does the story mention a third Democratic contestant, Austin Dr. Pritesh Gandhi, who’s also raised considerable funding – all three candidates are now trumpeting their second-quarter fundraising. (It’s also possible that additional Houston-area candidates may yet file in the radically gerrymandered CD 10). Moreover, the reporters’ evidence for DCCC perfidy is comically thin: a D.C. meeting with Hutcheson, an Austin Democratic reception honoring Boone Cunningham, and four DCCC Twitter followers (!) of Hutcheson’s campaign account. 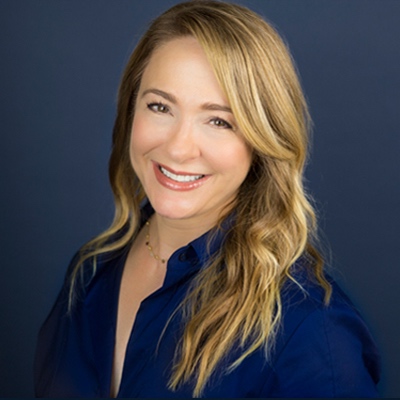 Nonetheless, it’s not surprising that Siegel would be irritated at any national Democratic intrusion into a race for which he has considerable claim to squatter’s rights. He bested six opponents in the 2018 Democratic primary (including a runoff), and he put a scare into a complacent GOP and McCaul, in a district McCaul had won several times by daunting margins. Yet another reason Siegel might be disappointed at facing a second tough primary fight: both Hutcheson and Gandhi, he says, donated to his 2018 campaign.

Siegel told the Chronicle that “the efforts of my campaign put the Texas 10th on the map,” and noted that the district (listed as “R+19” in early analyses) was not considered winnable by a Democrat. Considering how close he came in the general – the outcome was in doubt until late on election night, the final percentages 51-47 – he believes he should have earned the support of the national party. “We made a big impact,” Siegel says. “We have the formula we need to beat McCaul, and it’s to show up everywhere and communicate everywhere with the voters, on what’s important to them. It’s not to raise a bunch of money to spend in the last three weeks on advertising and TV.” Siegel says he has had conversations with DCCC leadership, and is disappointed that their reflexive interest seems to be: How much money have you raised? He’s indeed gathered considerable funds (second quarter reports are pending, but he's announced more than $250,000) but he insists that the DCCC’s apparent emphasis on fundraising and late spending is misguided.

Officially, the DCCC remains neutral in the primary race. Asked to respond to The Intercept story or to Siegel’s comments about strategy, a spokesman for the DCCC said the Committee would have no comment.

Over the last two years, Siegel has established a district-wide field network, with hundreds of volunteers, while the Hutcheson campaign has barely begun working, with only a rudimentary web site as of July 5. (Siegel’s and Gandhi’s web sites, by contrast, are fully developed.) Asked about The Intercept claims, “Team Hutcheson” did not respond directly, instead released the following statement: "Shannon is running to help working class families like the one she grew up in. That’s why she’s focused on listening to their concerns about affordable healthcare, improving education, and building an economy that works for everyone across Texas. She’s paying attention to Texans, not Washington.”