Council Holds Off on Boycotting Alabama for Restrictive Abortion Laws

Abortion protest could do more harm than good, say advocates 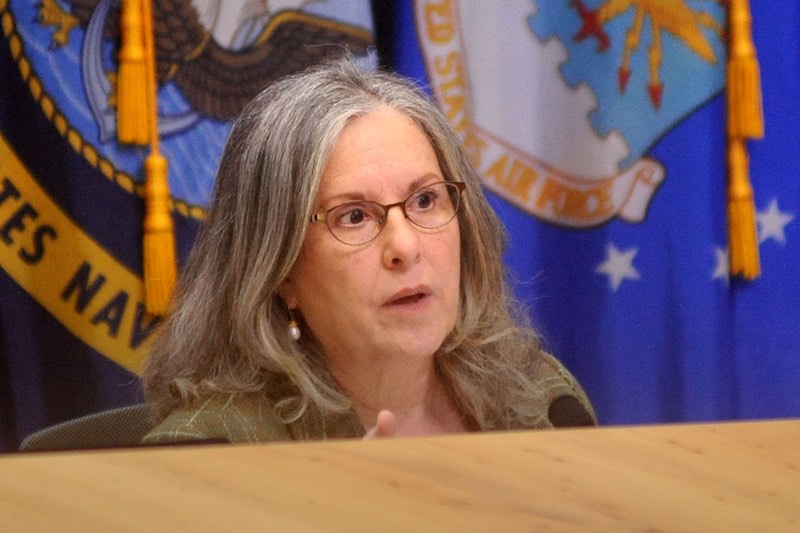 To boycott or not to boycott?

That’s the question before City Council after Council Member Leslie Pool suggested a resolution a few weeks ago that would cancel all city contracts with the state of Alabama as punishment for passing one of the most restrictive abortion laws in the country.

Last month, Alabama Gov. Kay Ivey signed a draconian law that would ban abortion even in cases of rape or incest. It’s set to take effect in six months and litigation to challenge it is highly expected. Several celebrities, donors, politicians, and groups have called for a boycott of the state, promising to take their business and money elsewhere. On May 17, CM Pool jumped on the boycott train and indicated she’d be proposing a resolution to prohibit the city from doing business with Alabama, including any staff travel to the state for meetings or conventions. The law, wrote Pool on the Council message board, “comes at a time when states across the nation, including Texas, are taking aggressive action against women as part of an organized effort to overturn Roe v. Wade at the Supreme Court.”

But some in the social and reproductive justice world have pushed back at the notion, arguing a boycott would do more harm than good for the women, especially low-income women of color, facing harsh laws. Instead of abandoning the state, people should take their anger and invest in the state’s women’s health advocacy groups and abortion funds, they've countered.

While CMS Kathie Tovo, Pio Renteria, Ann Kitchen, and Alison Alter got behind the economic ban, other council members, albeit appreciating the intention of hitting back at states that pass anti-choice laws, voiced worry about the effects.

“Alabama’s ban on abortion services will likely have a disproportionate impact on women and families with fewer resources to find healthcare elsewhere,” wrote CM Delia Garza. “In our city, the workers in the service and hospitality industries who depend on travel and convention center activity for jobs and wages come from every council district, though the economic activity takes place largely downtown.” CMs Paige Ellis, Jimmy Flannigan, and Greg Casar agreed. “I would only want to participate in a boycott if and when reproductive justice advocates on the ground call for such a boycott in a coordinated way,” wrote Casar.

So Pool pumped the brakes on her idea and consulted with reproductive rights groups in Texas, including the Lilith Fund, Planned Parenthood, and NARAL Pro-Choice, in drafting her updated proposal. “My hope is to not just pass a symbolic resolution or to send a message,” wrote Pool. “My hope is to find creative ways to have an impact on Alabama (the only state to pass a total ban) without causing negative effects on low-income people. I’d like to see other cities throughout the country follow suit in order to truly make a difference.”

On Thursday (June 6), City Council unanimously passed Pool’s resolution (Item 47) that, instead of calling for a boycott, directs City Manager Spencer Cronk to explore other ways to boycott Alabama without “adversely affecting” service industry employees or low-income individuals, and to identify options for proceeding with boycotting companies that are the top political donors to the Alabama governor and legislators who voted for the anti-abortion bill. It also notes opposition to either passed or pending anti-choice laws in Georgia, Kentucky, Mississippi, Ohio, Missouri, Arkansas, Utah, and Texas. Cronk has until Aug. 28 to come back with findings.

“We had concerns that a boycott without specific corporate targets would harm those constituents we are really trying to protect, the working women and families who are most impacted by these restrictions, [and] we are grateful the Council worked with us to ensure this resolution is in line,” said Emily Martin, deputy director of NARAL Pro-Choice Texas. She reminded members that the majority of Texans (6 in 10) and Americans (7 in 10) do not want to see Roe v. Wade overturned. “We’re proud to see Austin take a stance against abortion restrictions and in favor of abortion access.”

The initially proposed boycott is similar to Council’s 2010 stand against Arizona’s anti-immigrant racial profiling law, overturned in 2018. Council has also taken stands to support reporductive rights from the dais before, including in 2014 against House Bill 2, a 2015 vote to support Planned Parenthood, and its 2017 “Abortion is Healthcare” resolution.