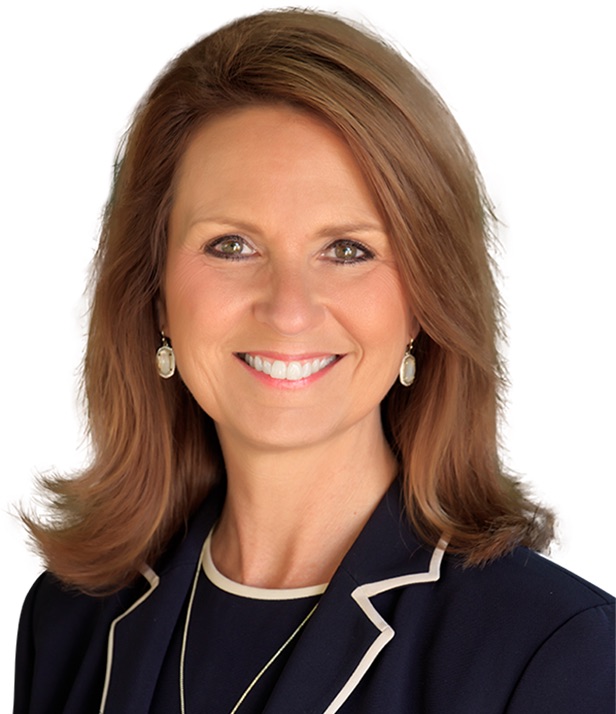 Investigations into CPCs in Texas and elsewhere have shown counselors dispense scare tactics and medical misinformation including the false link between abortion and breast cancer. SB 2243 requires women to meet with counselors to discuss services “other than abortion” they may need or be eligible for, including housing, employment, child care, and adoption services.

“This bill is built to provide support so that no woman has to ask, ‘What if I had known?'” said Paxton during floor debate before an initial vote on Thursday, May 2. “She can make a decision that’s best for her. It’s built on reality, not on fear, and not on the unknown.”

A common-sense amendment by Democrat Sen. José Menéndez, D-San Antonio, that would have ensured all counselors be state-licensed or registered nurses, doctors, or health care professionals, was shot down by the GOP-dominated Senate. Paxton said the Health and Human Services Commission would determine the counselor’s qualifications and oversee the nearly $2 million program, with most costs covered by the Alternatives to Abortion program. The A2A program, shown to be an unwise, ineffective taxpayer investment since its inception in 2006, received a proposed unprecedented infusion of $90 million from the Texas House.

However, Paxton did agree to another amendment from Menéndez that would require the counselors to inform the state when the woman underwent the session within one business day, in an attempt to prevent counselors from “running out the clock” to prevent a woman from obtaining an abortion before it becomes illegal – an actual tactic employed by CPC counselors.

Sen. Carol Alvarado, D-Houston, and Nathan Johnson, D-Dallas, pointed out that the abortion landscape is already riddled with myriad barriers for women, including distance and cost. Passing Paxton’s legislation would only add “another hoop” for women. Johnson noted that because there are no parameters in the bill, the counseling sessions could last up to four hours, theoretically. He questioned why the session should not be optional so women would not be forced to “endure another lecture.” This could be “a dangerous expansion of state power in a condescending fashion towards women,” he said.

Reproductive rights groups say the bill is a violation of privacy because it forces women to reveal their medical decisions to “unlicensed strangers” who are not their healthcare providers, effectively giving them “veto power over a person’s decision to have an abortion,” against long standing constitutional principles.

“SB 2243 would force Texans seeking abortion care into biased, coercive, unregulated non-medical services with the ultimate goal of shaming a woman out of her decision to have an abortion from anti-abortion crisis pregnancy centers,” said NARAL Pro-Choice Texas Deputy Director Emily Martin. 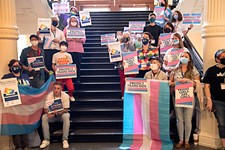