State agrees to legal settlement; on the hook for $450K

This time in Texas, it’s a win for voters.

The state has settled in the face of three lawsuits against embattled Texas Secretary of State David Whitley's deeply flawed attempt at purging thousands of Texans from the voter rolls. They've also learned it costs to be discriminatory: The state will need to cough up some $450,000 in legal and plaintiff attorney fees for their botched effort. 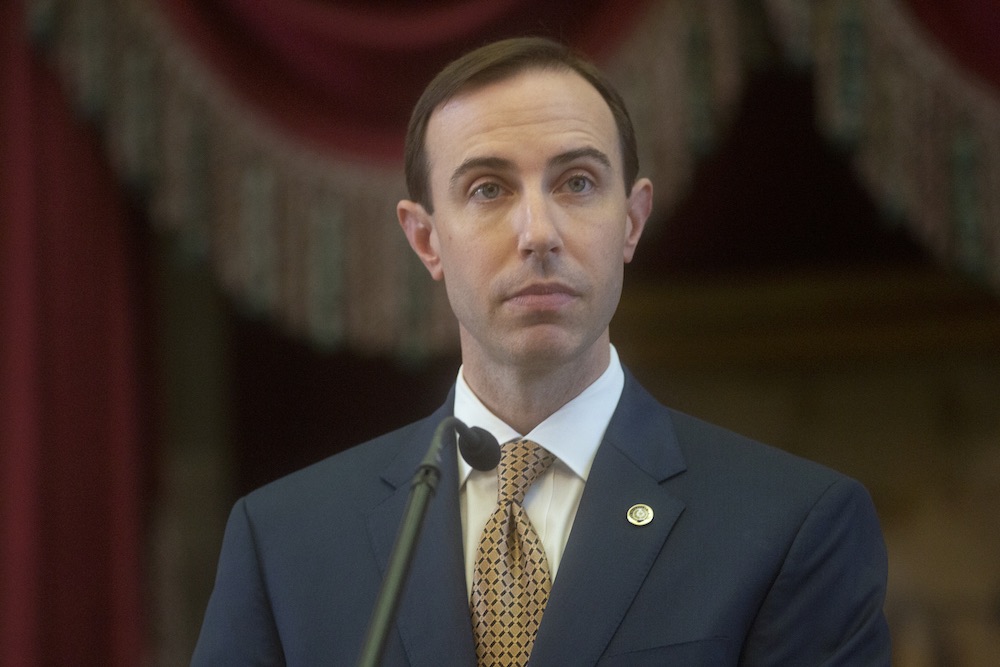 In late January, Whitley – buoyed by the inflammatory claims of supposed “voter fraud” from Attorney General Ken Paxton and Trump – advised Texas counties to investigate a list of some 95,000 registered voters whose U.S. citizenship was possibly in doubt (of whom 58,000 have cast a ballot in the past). Soon after, it was revealed that several naturalized citizens were on the botched list. Others scrutinized the questionable methodology behind compiling the names. Civil and voting rights groups filed suit claiming voter suppression and intimidation of naturalized citizens. In February, a federal judge sharply admonished the state’s effort and forced the SoS to temporarily halt the purge.

Three months following the initial citizen review, the state has backed down, agreeing to a settlement in the consolidated case (LULAC v Whitley), and will rescind its original, controversial advisory and has agreed to a new, more limited voter database maintenance process. Going forward, the SoS will only send to county voter registrars the matching records of those who registered to vote before identifying themselves as non-U.S. citizens to the Department of Public Safety when applying for a driver’s license or personal ID card.

“After months of litigation, the state has finally agreed to do what we’ve demanded from the start – a complete withdrawal of the flawed and discriminatory voter purge list, bringing this failed experiment in voter suppression to an end,” said Andre Segura, legal director for the ACLU of Texas. “We are glad that the state has agreed to give up this misguided effort to eliminate people from the voter rolls, and we will continue to monitor any future voter purge efforts by the state to ensure that no eligible Texan loses their voice in our democracy.”

Brendan Downes, associate counsel with the Lawyers’ Committee for Civil Rights Under Law’s Voting Rights Project, reminded that the state not only began to disenfranchise tens of thousands of eligible voters, but also “threatened them with criminal prosecution.”

Whitley, of course, downplayed the major flaws of his effort, calling the settlement another form of “collaboration.”

“From the beginning, this process was designed to be collaborative, and today's agreement reflects a constructive collaboration among all stakeholders,” he said. “It is of paramount importance that Texas voters can have confidence in the integrity, accuracy, and efficiency of the electoral system in which they participate. Today's agreement accomplishes our office's goal of maintaining an accurate list of qualified registered voters while eliminating the impact of any list maintenance activity on naturalized U.S. citizens.”

The SoS is still facing another round of accountability: While nominated to head the office by Gov. Abbott in December, he still needs confirmation from the Senate, a body that has punted the hearing into the non-specified future with little explanation. It's now time for senators to conduct their own review – and possible purge – of Whitley. 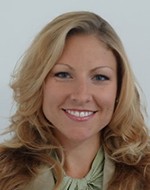 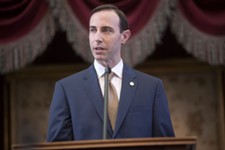