Shortly after the Department of Defense’s new transgender policy went into effect on Friday, April 12, Map Pesqueira’s scholarship to attend the University of Texas at Austin was voided. Pesqueira, a freshman, is a Radio-Television-Film and American Studies dual major, a member of UT’s Reserve Officers' Training Corps, and a transgender man. 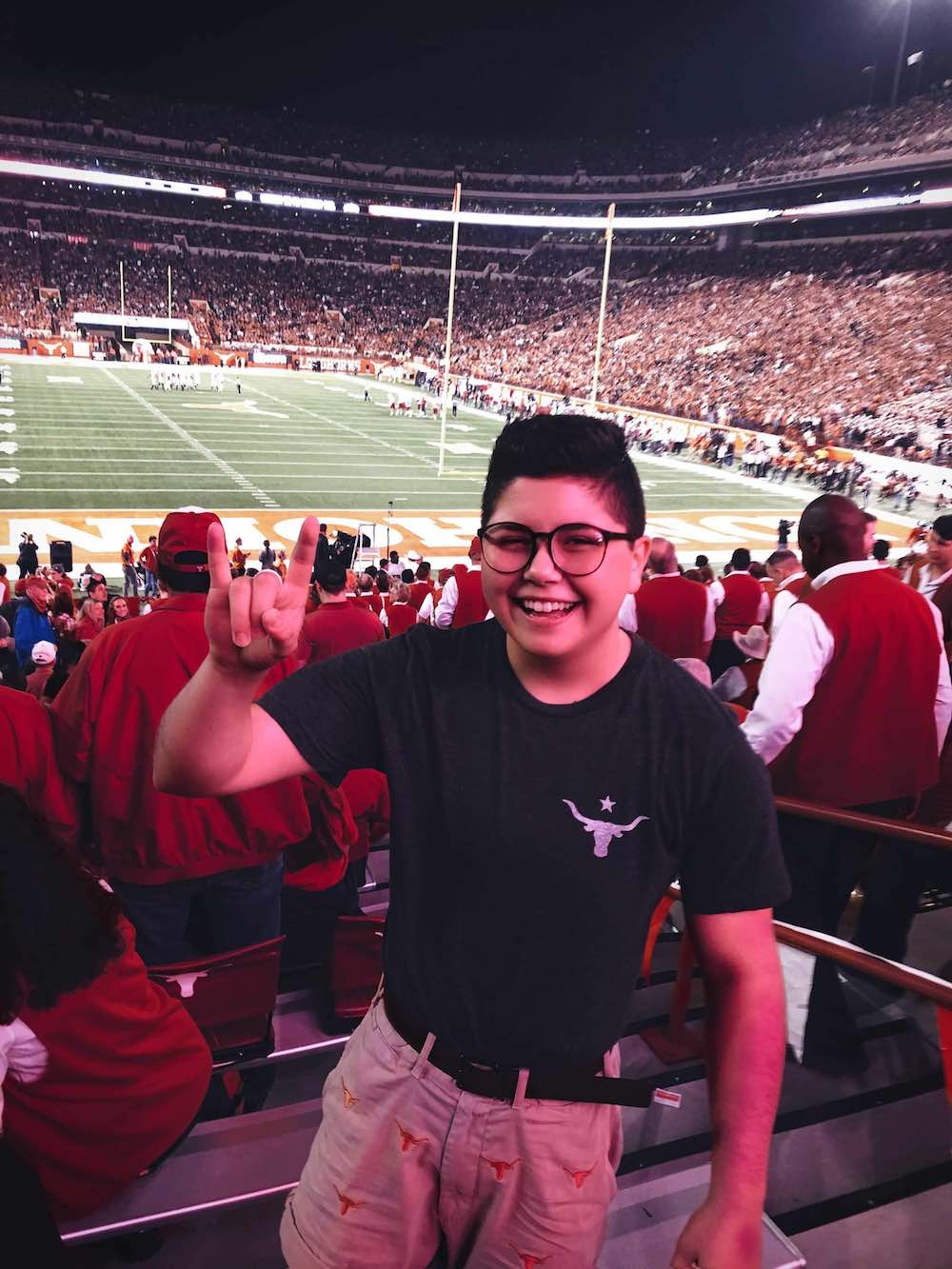 The DOD’s new policy, on the orders of President Donald Trump, bars those with a diagnosis of gender dysphoria – who are taking gender-affirming hormones or are in the process of medically transitioning – from enlisting. Pesqueira had first applied for and received a three-year National Reserves Training Corps scholarship as a high school senior using his gender assigned at birth, then began hormone replacement therapy and, upon being accepted last spring, immediately notified the Department of Defense of his new name and gender marker.

At that point, Trump’s attempts, beginning in mid-2017, to exclude trans service members had been stopped by the courts; when the U.S. Supreme Court lifted those injunctions in January, Pesqueira reached out to his advisor and learned he would not medically qualify for ROTC under the new standards. Pesqueira told the Chronicle, “I was fearful that they would try to find a way to hold me to the new policy. I didn’t want them to tell me ‘You can keep your scholarship as long as you serve in your biological sex,’” Pesqueira said referring to his gender assigned at birth. “That was something that I couldn’t do to myself.”

While Federal privacy laws prevent UT from speaking on individual cases, Director of Media Relations J.B. Bird told the Chronicle: “We offer many different avenues of assistance for students who undergo sudden changes that affect their access to a UT education.” Additionally, Pesqueira has since started a GoFundMe to raise the $27,000 needed to pay for his sophomore year at UT. At time of publication, he’s already raised over $21,000. “If the ban is ever lifted,” Pesqueira said, “I will most certainly go after and try to seek a military career. I still want to pursue the military.”