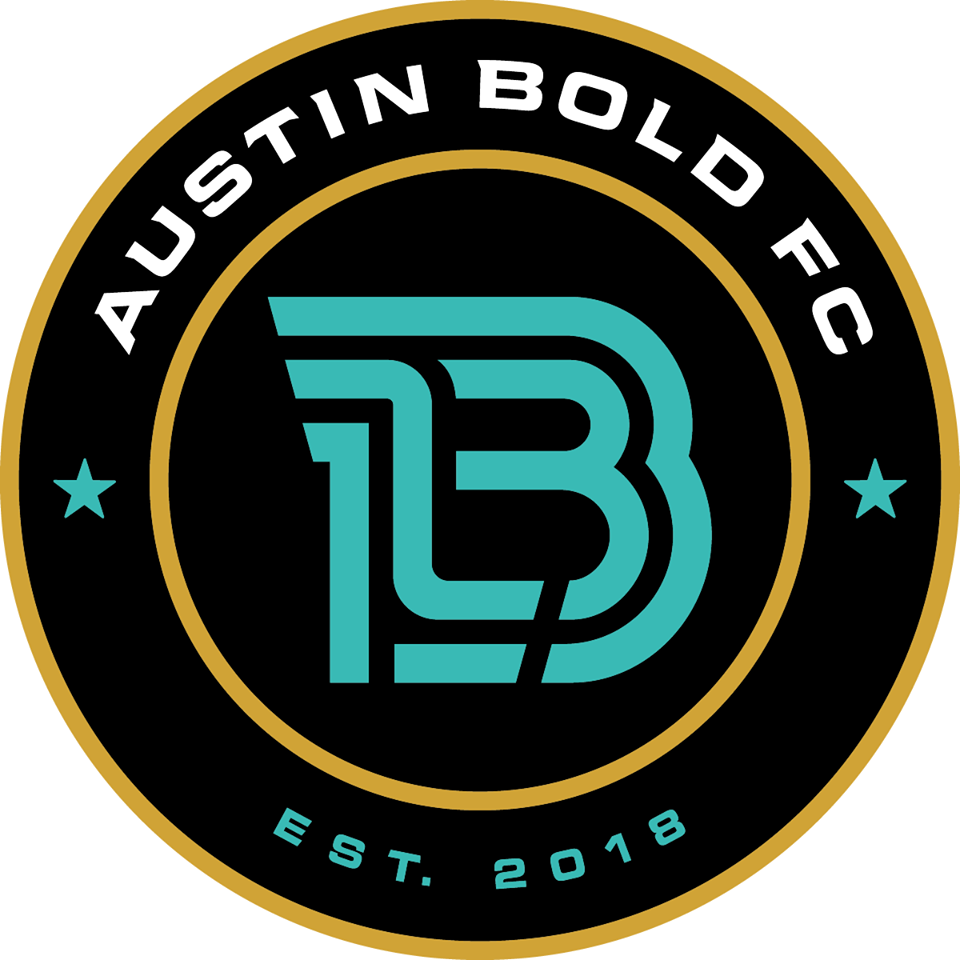 Sorry, PETA, but Austin Bold FC does not plan to cancel its upcoming promotional “Farmer in the Del Valle Night."

The animal rights group sent a letter to Bold chairman Bobby Epstein on Monday urging him not to proceed with the promotion, in which anyone who comes with an animal to the team’s match tomorrow (Wednesday, April 17) will gain free admission.

PETA Vice President Tracy Reiman wrote in the letter that the intense atmosphere of “a soccer stadium is no place for chicks, ducks, geese, goats, cows, pigs, turkeys, sheep, horses, or llamas,” in an attempt to dissuade local farmers from taking advantage of the promotion. Reiman’s letter argued the promotion was “not only cruel but also reckless,” because one of the animals could become frightened and trample another animal.

But representatives of Circuit of the Americas remained unfazed, saying in a statement on Monday that the animals would be kept about a quarter-mile from the stadium, in pens, and with handlers nearby to make sure they are comfortable. The Bold spokesperson said that the animals wouldn’t be subject to any noise “louder than a small tractor,” and that a veterinarian would be on hand to deal with any animal emergencies.

Epstein told the Chronicle that the promotion was actually in service of PETA’s mission – by teaching people the importance of advocating for animals. “We should stress the importance of healthy interactions between people and animals,” the COTA and Bold chairman said via text message. “Likewise, we should recognize that if people never interact with animals, they may never appreciate them.” He also said, as of Monday, only one fan had inquired about bringing their chicken, so the animal crowd may be thin. (Another fan asked about bringing their skunk, but Epstein vetoed that move.)

So, if you were planning on attending the Wednesday evening soccer match with your pig or llama – don’t let PETA stop you. Bold FC wants you there, unless you’re bringing a skunk.