Injury-causing force used in over 900 traffic stops in 2018

Austin Police Chief Brian Manley told the Chronicle this afternoon that the numbers his department reported to the Texas Commission of Law Enforcement regarding the use of force resulting from 2018 traffic stops are incorrect. 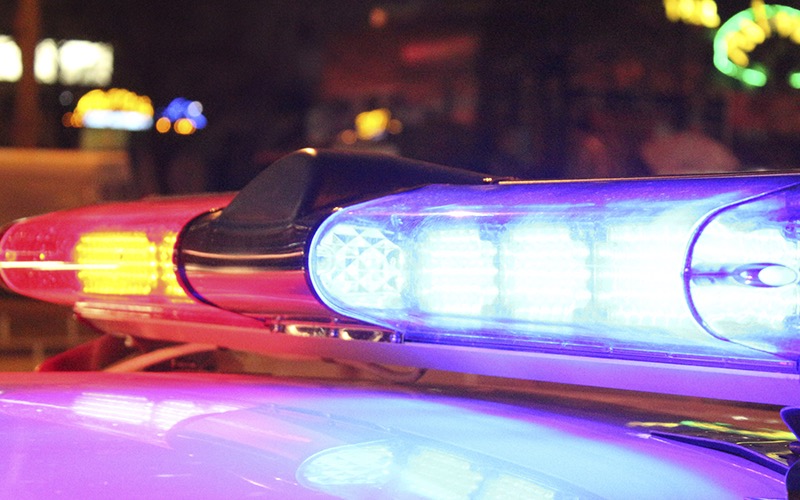 Instead, the 921 incidents – the number submitted by APD in late February – in fact refers to all use of force that resulted in bodily injury by the department in 2018, including family disturbance calls, beat cops patrolling neighborhoods, warrant service, and more. The actual number of 2018 traffic stops that resulted in bodily injury – a “complaint of pain or above” as defined by the Texas Penal Code – was 80.

APD’s Research and Planning pulled together the incorrect data to in an attempt to ensure they didn’t underreport the department’s injury-causing force at traffic stops. “So they reported everything,” said Manley, who said he’s since had a team review all the reported incidents, which was followed by a second group auditing the first team’s findings. The Chief also confirmed that the department is working to retrain officers on what ought to be reported and how calls are categorized to ensure future data disclosures are accurate.

When it comes to traffic stops, the Austin Police Department isn’t looking so great right about now. Last week, The Atlantic, using numbers from Scott Henson’s Grits for Breakfast blog, reported that APD officers are “more likely to use injury-causing force against drivers they pull over than any other large Texas jurisdiction.”

From the 2018 data Henson compiled courtesy of the state’s 2017 Sandra Bland act, 77 times out of every 10,000 APD traffic stops resulted in use of “injury-causing” force. Notably, of the 64 police departments and sheriff offices tracked, Austin had the third highest use of force rate, following Marshall PD (124) and Eagle Pass PD (105). Looking at only at other large jurisdictions, APD topped Houston’s police department, which followed with 53 out of 10,000, then Denton PD with 42, and Corpus Christi at 24. (It should be noted that Fort Worth Police Department still has not reported its 2018 data and Dallas PD used force less than 1 time out of 10k stops.) Additionally, Travis County Sheriff’s Office only used force 7.82 stops out of 10k.

Of the many components implemented by the Sandra Bland Act – named after the 28-year-old woman who died in police custody following a traffic stop and aggressive arrest in 2015 – requires police departments throughout the state to collect data on the use of force, Class C misdemeanor arrest rates, and arrests made for unpaid traffic tickets. (Henson noted in his March 9 blog that while the reports are identified as racial profiling reports because they’re intended to document racial discrimination, they’re also the “most detailed description we have of police activities at Texas traffic stops.”) However, the cringe-worthy statistics identified by Henson were omitted from APD’s racial profiling report submitted to Mayor Steve Adler and City Council via city memo on Feb. 27. Instead the department focused only on racial profiling aspect, which showed that Hispanic drivers represented the majority of people searched (44%) after being pulled over, even though white drivers were pulled over at a higher rate (47%). Black drivers accounted for 14.5% of traffic stops, but were searched 24.5% of the time.

APD’s full report to the Texas Commission of Law Enforcement (which can be found here), tracks 119,320 traffic stops from 2018. Of those stops, “physical force resulting in bodily injury” was used a total of 921 times. The severity of injury remains undocumented. Additionally, 12,447 stops lead to a search, but contraband was only discovered in 3,662 of those searches – roughly a fourth of the time. Using these numbers, Henson also identified that in 2018 APD made 124 arrests out of every 10,000 stops for Class C Misdemeanors, which should be punishable with a fine and no jail time. Waco PD (with 451 arrests) topped the list, followed by League City (406), San Antonio (246), and Odessa (236).

Also tracked in Henson’s spreadsheet, which analyzed data from 4.6 million traffic stops from 38 of the state’s largest policing jurisdictions, is the number of arrests made for outstanding warrants for traffic tickets per 10,000 stops. Again, APD ranks in the top with 262 arrests per 10k stops. Houston and El Paso arrested 104 folks out of 10k on outstanding traffic tickets, while Beaumont PD made 336 arrests for every 10,000 stops and Longview PD topped the list with 473. Henson concluded that “Austin PD stands out among the worst in each category … The city has a reputation as liberal, but these data evidence quite authoritarian policing practices compared to other large Texas jurisdictions.”