The Senate State Affairs Committee approves a license to discriminate

Not with a toilet flush, but with a whimper, the Senate State Affairs Committee sent a sweeping religious refusal bill to the full Senate Monday evening, March 25, after several hours of testimony from Texas residents, social workers, lawyers, and numerous members of the clergy. 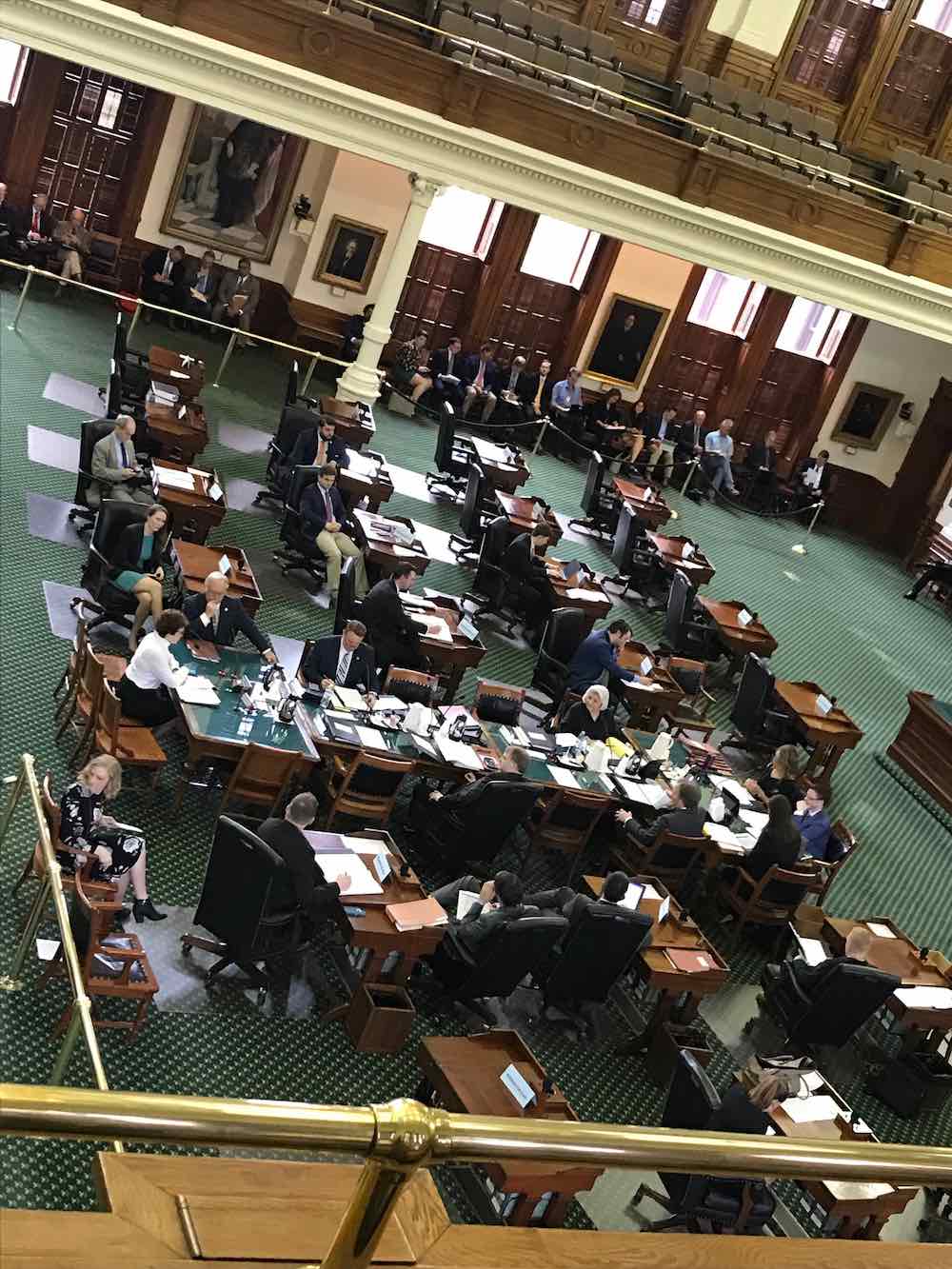 Senate Bill 17, filed by Charles Perry (R-Lubbock) on March 7 and co-authored by Sens. Paul Bettencourt (R-Houston) and Brian Birdwell (R-Fort Worth), is a far-reaching religious liberty bill that would give any professional licensed by the state of Texas – including doctors, lawyers, teachers, real estate agents, and even mold assessors – a license to discriminate under the guise of protecting “freedom of speech” regarding “sincerely held” religious beliefs. If passed into law, SB 17 would protect licensed professionals who wish to deny services to those who defy their religious beliefs.

Equality Texas, the state’s largest LGBTQ rights advocacy group, has dubbed SB 17 the number one legislative threat to the state’s queer and transgender communities this session – though, if enacted, it would also affect those who practice different religions, single parents, and women seeking birth control, among others. In a press release sent Friday, March 22, EQTX chided Lt. Gov. Dan Patrick – last session’s champion of the transphobic bathroom bill – for making SB17 a priority and “expediting it through the legislative process.” (If SB 17 sounds familiar, it’s because its similar in scope to House Bill 1035 by Rep. Bill Zedler of Arlington, which was referred to the House State Affairs Committee on Feb. 26, but has not yet been granted a hearing.)

During Monday’s public hearing, supporters and opponents of the bill both addressed a clause in SB 17 that prohibits medical caregivers from withholding care that would “prevent death or imminent serious bodily injury.” Supporters, including Perry, insisted this clause ensures life-saving care would not be denied, but could not provide a clear definition of what exactly constitutes “life-saving care.” Ash Hall, Austin Democratic precinct chair and LGBTQ policy expert, told the committee about a serious brush with depression they experienced while attending Baylor University several years ago. Hall decided to see a school therapist, who was visibly uncomfortable with Hall’s queerness, but still managed to do her job and provided Hall the tools to transfer to a new school. “If she had not listened to me, I assure you I would not be here today,” said Hall, who added “that lifesaving part of it isn’t always so obvious. It’s easier for a doctor to see I’m LGBTQ instead of five minutes away from my appendix rupturing.”

Perry continued to insist the bill wasn’t about discrimination against the LGBTQ community, but instead a defense for those who feel the government is attempting to “punish people of faith,” as Jonathan Saenz, president of conservative Texas Values, described it during his testimony in favor of the bill. (Under Saenz's leadership, Texas Values sued Austin last October to challenge the city's employment nondiscrimination ordinance.) In response, a speaker from Dallas – and member of the clergy – said he was grateful for religious liberty laws, which have their place in the church, but is “disturbed that we could exercise that religion in professional life." When questioned as to whether a baker opposing marriage equality should be forced to make a wedding cake for a gay couple, he answered: “If you’re using deeply held religious beliefs, then use them as they are in the scripture … Don’t use it to discriminate against one population.” Though dozens more people spoke against the bill – calling it “major government overreach,” cautioning that it could have “disastrous consequences” especially to LGBTQ folks living in rural parts of the state, and accusing SB 17 of addressing a “problem that does not exist” – the committee forwarded the bill to the full Senate with seven votes in support; Sen. Judith Zaffirini (D-Laredo) was the only vote against.