John Dorgan’s lawsuit against his former Spider House Cafe and Ballroom employee Jeremy Rogers will continue – in part – toward a potential trial.

Following a hearing on Rogers’ motion to dismiss the suit on Feb. 21, Travis County District Judge Cather­ine Mauzy agreed to drop Dorgan’s claims of defamation, business disparagement, and slander, but allowed his claim of libel to move forward. 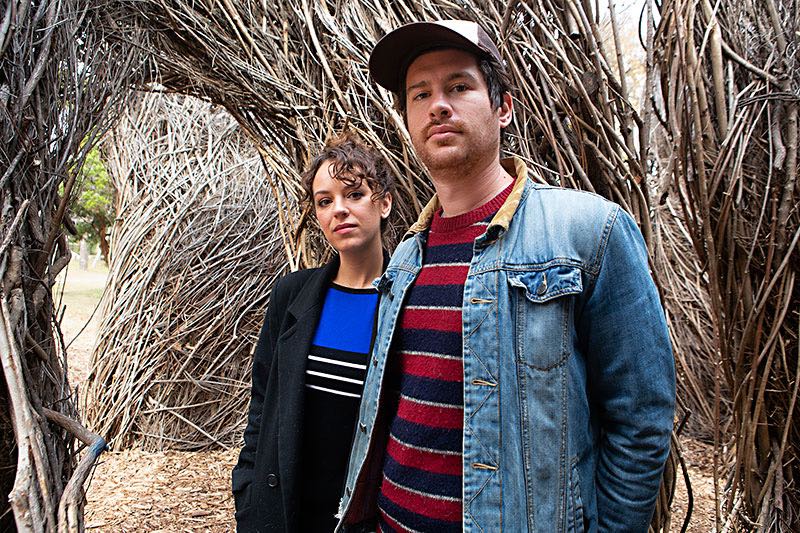 Rogers was sued by Dorgan, a co-owner of Spider House, in October 2018 in response to a Facebook post written one year earlier by Rogers and his wife Tiffany Paciga alleging that Dorgan attempted to "sexually assault" Paciga in 2014. Dorgan’s business partner Conrad Bejarano – who responded at the time to Rogers and Paciga’s claims on social media – was also sued by Dorgan (See “A Tangled Web at Spider House,” Dec. 21); his motion to dismiss was was denied in full on Feb. 27 by Travis County District Judge Maya Guerra Gamble.

Though Mauzy let Dorgan’s libel claim proceed, she wrote in her Mar. 5 ruling that Rogers’ motion was “not a frivolous filing, nor was it intended solely for delay.” Mauzy also ordered Dorgan to pay Rogers $12,000 in attorney’s fees and court costs regarding the dismissed claims. Rogers’ motion relied heavily on the Texas Citizens Participation Act, which protects those who exercise their First Amend­ment rights, such as freedom of speech, regarding "a matter of public concern" – in Rogers’ case, the #MeToo Movement, which he and Paciga claim inspired them to come forward several years after the incident in question occurred.