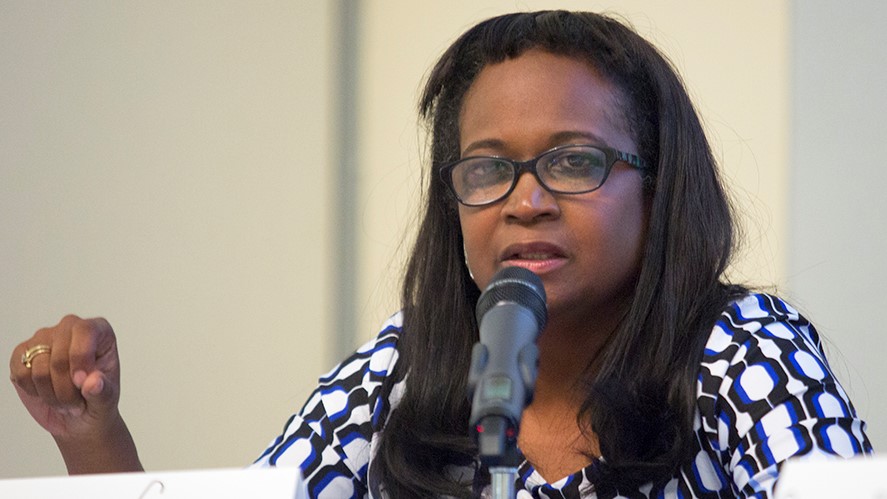 Surrounded by roses in the Capitol press room Thursday, Feb. 14, Rep. Sheryl Cole, D-Austin, flanked by pro-choice advocates, paid homage with "Rosie’s Law" to a Texan who died after being denied access to abortion care. The freshman rep’s bold House Bill 895 would expand abortion care for women enrolled in the state’s Medicaid program.

As it stands, Medicaid doesn’t cover the cost of abortion in Texas due to the federal 1976 Hyde Amendment, except in narrow circumstances including rape or incest. Seen as a rebuke to the Roe v Wade ruling, the Hyde Amendment applies in the 34 states (plus D.C.) that have not created their own programs to fund abortion care for Medicaid-eligible patients, according to the Guttmacher Institute. Cole’s bill would create that kind of state-level workaround, with the Texas Health and Human Services Commission funding the procedure for Medicaid enrollees.

“It is a shameful disgrace that the poorest Texans continue to suffer and be denied access to abortion care because of senseless policies,” said Rockie Gonzalez, board chair of the Frontera Fund, an abortion assistance organization.

The legislation is named after Rosie Jimenez, a 27-year-old Chicana single mother from McAllen who was denied abortion care because of the Hyde Amendment, as detailed in a 2015 Texas Observer story. Jimenez, a working-class student, couldn’t afford to pay for care out-of-pocket and was driven to undergo an illegal abortion in 1977. She died following a related infection, the first woman to die from an unsafe back alley abortion after Hyde.

The Austin City Council, on which Cole formerly served as the city’s mayor pro tem, drew attention to Rosie’s story in October by passing Rosie’s Resolution, which calls for a repeal of public and private insurance coverage bans on abortion care, including the Hyde Amendment; Austin was the first city in Texas to do so. “Rosie should still be here with us today,” said Erika Galindo with the Lilith Fund for Reproductive Equity. “We cannot lose any more people because they can’t afford their abortion care.”

While Cole is hoping to expand Medicaid access for abortion care, the state of Texas has continued its legal fight to oust Planned Parenthood as a Medicaid provider for preventative women’s health services, part of the ongoing fallout from the discredited ‘sting’ videos of PP selling fetal tissue for profit, staged in 2015 by the anti-choice group Center for Medical Progress. The full 5th Circuit Court of Appeals plans to hear the case in mid-May. In 2017 Texas passed a law barring abortion coverage from private, state-offered, and Affordable Care Act insurance plans, with an exception for a narrowly defined “medical emergency” but not for rape, incest, or fetal abnormalities.

Like most pro-choice measures, Cole’s bill faces an uphill battle, but she remains determined. “Every person regardless of race, income, or minority status should come together to support family values, including the right to have or not have a child, and that decision should not result in death,” Cole told the Chronicle. “It’s important for women’s reproductive rights to be funded by Medicaid, and it would be on parity with the fact vasectomies are covered under Medicaid.”