The Austin ISD Board of Trustees on Monday night (Feb. 11) poured cold water on an ambitious facilities plan from district leaders that would identify schools for potential consolidation or closure by June. 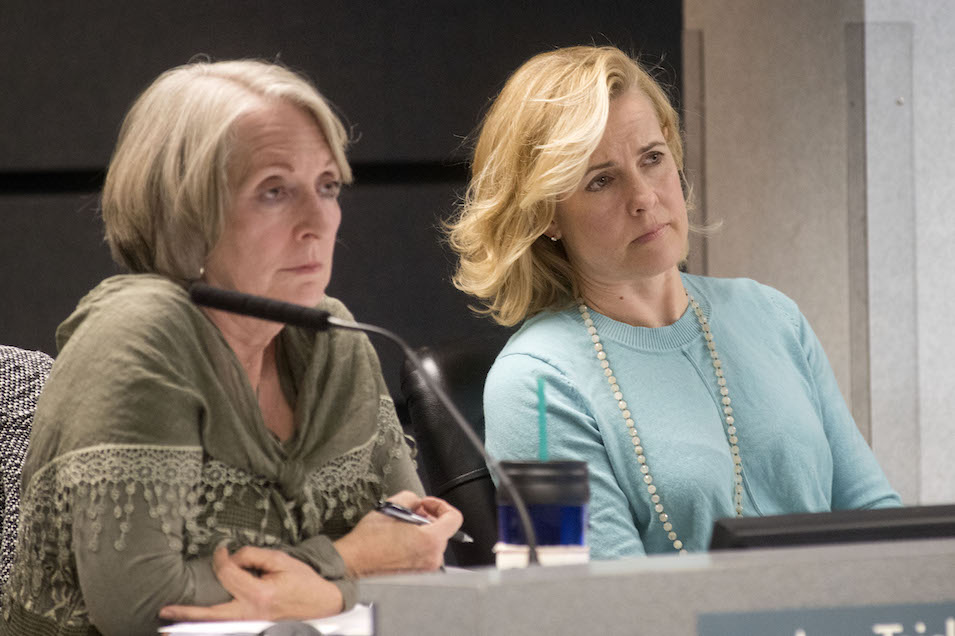 At the board’s monthly work session, trustees said they were being asked to move too quickly on these “emotional” decisions without taking time and care to truly engage their constituents. Under the timeline proposed by AISD Superintendent Paul Cruz, the board would need to approve the process at its Feb. 28 meeting, authorizing the district’s Facilities and Bond Planning Advisory Committee (FABPAC) to analyze data and draw up “scenarios” for trustees to review in May. “Why are we being given six months to try and address all the emotion around possibilities in here?” District 3 Trustee Ann Teich asked. “When we start messing with people’s schools, we start messing with their communities.”

Teich and other trustees also called into question how much listening AISD would do as it aimed to get buy-in from the public on these politically fraught issues. The district’s community engagement team planned to solicit feedback throughout the 19-month process, including two town-hall meetings for trustees to hear directly from the public. However, District 5 Trustee Amber Elenz said the board would be in better position to act after it adopted an “inclusion and equity plan” to communicate its commitment. “Do we want to do all of this in a time-sensitive way, or do we want to do it right?” Elenz asked. And District 4 Trustee Kristin Ashy, who served on the FABPAC before being elected in November, pointed out that group had around two years to do its planning work before AISD’s 2017 bond election.

District 2 Trustee Jayme Mathias, who rattled off a list of 10 items “missing” from the process, also took issue with how the district was even talking about the plan; he argued that euphemisms like “efficiencies” could confuse or mislead the public and keep them from participating. “Many persons in the community won’t come to meetings on ‘efficiency,’” Mathias said. “But they will come to meetings (about) school closures.”

The trustees did not express disagreement – yet – about the need to close schools as a response to fiscal woes and continued declines in enrollment. And not everyone on the board disagrees with the expedited timeline. District 7 Trustee Yasmin Wagner said if the FABPAC had the “bandwidth” to take on the facilities planning work, the board should proceed, even if under an “aggressive timeline.” Wagner pointed to the district’s aging buildings (on average, 46 years old) as a motivation. “We have a lot of opportunities in front of us and available to our students if we have the courage as a board to step up and move forward,” Wagner said. “We need to be able to take the step forward and do the hard work and make the hard decisions, because our students are not getting the best possible educational environments.”

It’s unclear when the board would be prepared to approve the plan, but after the discussion Monday night, several trustees said it would not be on Feb. 28. AISD Operations Officer Matias Segura noted the timeline was devised by working back from August 2020, when closures and consolidations would take effect, to allow AISD to plan and implement construction projects spawned by the process. “Working back, this is the tightest timeframe we could have,” Matias said.

As originally outlined by the district, the 19-month process would position a yet-to-be-determined number of campuses for closure, with a goal of using those properties to provide other community benefits, such as housing or parkland. The district says it will consider a variety of criteria, to be worked out and approved by the Board of Trustees, as it weighs consolidating or closing campuses.