MLS in Austin: Everybody Wins!

As a raucous crowd day-drank and sang fight songs at a Columbus brewery, a buyer group including Cleveland Browns owner Jimmy Haslam announced negotiations with Major League Soccer to buy the Columbus Crew SC and keep them in Ohio. 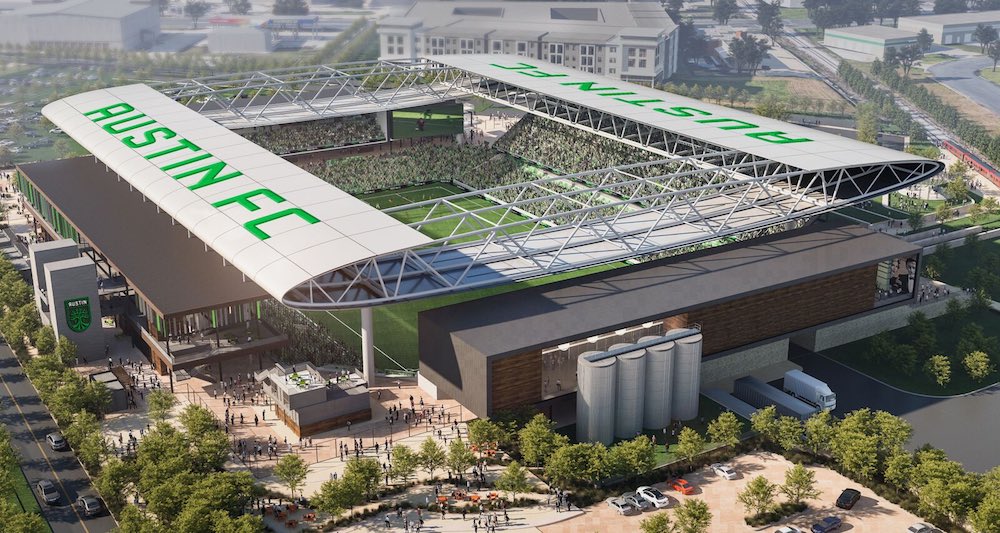 Don't worry, you can still drool over these architectural renderings of a possible soccer stadium.

However, current Crew operator Precourt Sports Ventures still has the league’s backing for a new Austin FC at the new stadium recently approved by the City. “Regardless of any scenario in Columbus, there is a clear path forward for PSV to operate Austin FC as a Major League Soccer club,” the league said in a statement. “We are confident that the team will begin play no later than 2021 at the new, privately financed stadium and soccer park at McKalla Place.”

The city concurs: “From the City of Austin’s perspective this does not change the terms of the ongoing negotiations between the City and Precourt Sports Ventures. We look forward to bringing Major League Soccer and the community benefits that come with it to Austin and working with PSV on making that a reality.” City officials also said today that a preliminary contract with PSV was under review, and that it could be finalized soon.

Reached by phone on Friday, Mayor Steve Adler expressed optimism about a future MLS team in Austin. “I’m excited. I see it as a win-win-win. The big thing was to get the stadium up and running and a team playing by 2021, and that continues to move forward uninterrupted,” the mayor said, after having spoken directly to MLS Commissioner Don Garber and PSV operator Anthony Precourt. “Columbus gets a team, we get a team, and MLS ends up in Austin.”

The new scenario does change the initial plan for the Crew-cum-Austin FC to play at interim venues for two years, “which would have been good but also may not have given fans a true MLS experience,” Adler continued. “They now have two years to get it right, network, build the community infrastructure.”

Council Member Leslie Pool, who opposes the stadium deal and represents District 7 where the McKalla Place site is located, offered a less enthusiastic take on the news. “Austin may still get an expansion team, which is also good news for Austin sports fans,” she told the Chronicle Friday. “However, I believe now is the time to push the reset button on building a stadium on the McKalla site.” Pool went on to say that the City should “redouble our efforts” to “respond to legitimate taxpayer concerns” over the nearly-completed deal. She concluded by again calling for other development ideas for the McKalla Place site, or a reworking of the terms to achieve “a stadium deal that is fair to all stakeholders.”

Columbus fans and civic leaders who’ve rallied behind the #SaveTheCrew effort (now “#SavedTheCrew”) – with some encouragement from Pool – are naturally ecstatic. “Having community-oriented owners ready to purchase the team is a significant step forward in achieving our goal to keep Crew SC in Columbus,” said Alex Fischer, CEO of the Columbus Partnership business group. In addition to the Haslams, who are based in Tennessee, the deal includes local investors led by Crew team doctor Pete Edwards. They’ve promised the new downtown stadium that eluded PSV, though terms are yet to be detailed.

If Austin FC kicks off in 2021, it will follow Cincinnati (beginning play next year) and Nashville and (maybe) Miami (in 2020) as MLS expansion franchises. Detroit, Sacramento, St. Louis, and San Diego were finalists for two spots in 2022 (the end of the current expansion round, leaving MLS with 28 teams), but Austin is presumably taking one of those. 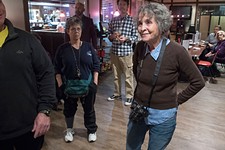 Will Voters Give Soccer the Boot?
IndyAustin kicks off anti-stadium petition drive 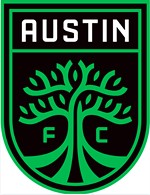