Ever wanted to ask our elected officials what precisely they’re doing to pull America back from the brink of madness? September’s Texas Tribune Festival provides an excellent opportunity to do just that. 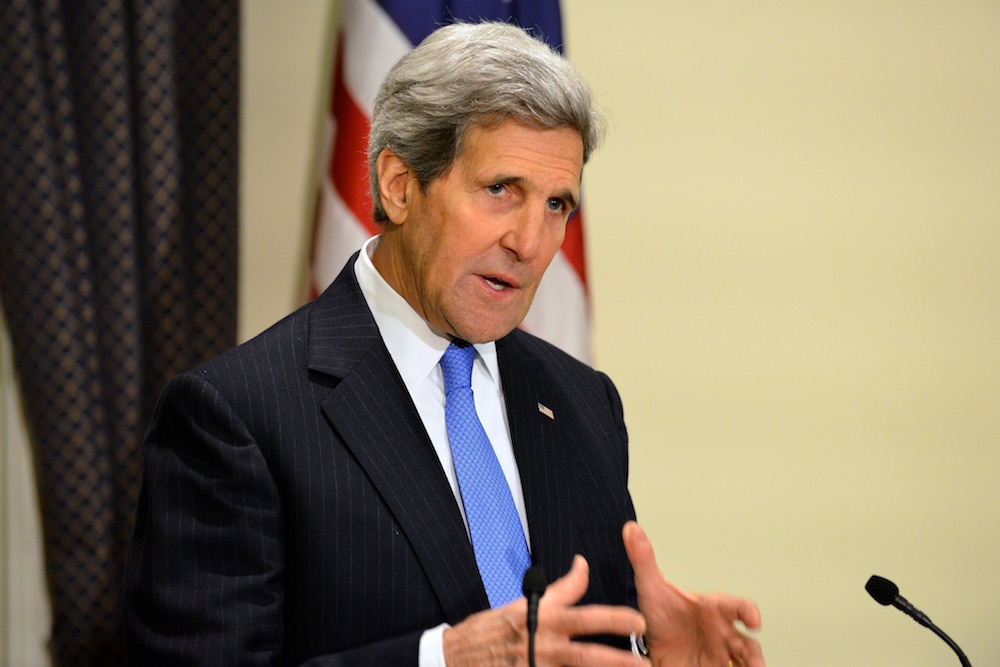 The nonprofit, nonpartisan news source announced today its 2018 festival lineup, and it’s reliably stacked with political heavy hitters and panel topics as diverse as gun violence, the border crisis, school finance, and Hurricane Harvey recovery efforts. (We suspect Trump’s name might come up a time or two over the course of the fest, as well.)

Kicking off the three-day festival will be former U.S. Secretary of State John Kerry, appearing in conversation with Trib CEO and cofounder Evan Smith. Other speakers, repping both sides of the aisle, include:


The “enemy of the people” will also be well-represented with a journalism-focused panel called A White House Briefing featuring PBS NewsHour’s Yamiche Alcindor, the Boston Herald’s Kimberly Atkins, the Wall Street Journal’s Michael Bender, and the Los Angeles Times’ Eli Stokols, in conversation with VICE News’ Shawna Thomas. Live podcast tapings are on the docket, too, including Larry Wilmore’s Black on the Air, Slate favorites Political GabFest, the Spanish-language El GabFest, and addictive TrumpCast, and KUT-Austin's Texas Standard.

This year’s festival – running Sept. 27-29 – relocates from its former home on the University of Texas campus to a variety of Downtown venues in spitting distance of the Texas Capitol like the Texas Tribune Events Center, the Texas Public Policy Foundation, Paramount and State Theatres, and ACL Live at the Moody. Also new this year: Open Congress, a free and open to the public street festival featuring three tents packed with original programming.

Conference badges are currently available for $250 (price jumps to $300 after Labor Day), and discounts are available for students, educators, and Texas Tribune members. Or, you can enter promo code Chron18 for $100 off registration right now. More info about pricing and fest logistics can be found at festival.texastribune.org.