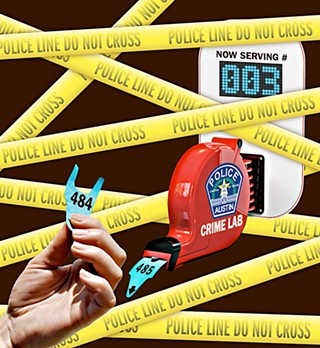 Illustration by Jason Stout / Thinkstock
Three local sexual assault survivors on Monday filed a federal class action lawsuit against the City of Austin, Travis County, District Attorney Margaret Moore, her predecessor Rosemary Lehmberg, Austin Police Chief Brian Manley, his predecessor Art Acevedo, and Travis County Sheriff Sally Hernandez, alleging that years of failures at APD’s crime lab and at the District Attorney’s Office have resulted in Travis County women who have been sexually assaulted facing gender discrimination by government officials, being denied equal access to justice and protection of the law, and being “failed” by those “sworn to protect them.”

Plaintiffs Amy Smith (a pseudonym), Austin Community College Trustee Julie Ann Nitsch, and Marina Conner filed on behalf of “all women” who’ve been raped in Travis County and were “adversely affected” by local law enforcement. It argues that malpractice on behalf of the government entities indicates there is “overwhelmingly no justice” in a system that allows sexual assault offenders to “walk freely to rape again.” Citing actions, behavior patterns, decision-making history, and departure from normal procedure, the plaintiffs contend that local law enforcement has committed “constitutional violations” by rejecting equal protection rights, failing to protect survivors’ personal privacy and dignity against “unwarranted state intrusion,” and by not timely or accurately testing rape kits.

The suit argues the following:

1) Sexual assault disproportionately affects women. According to a Centers for Disease Control and Prevention, one in five adult women – and one in 71 men – will be raped in their lifetime.

2) Sexual assault is rarely prosecuted. The suit alleges that while over 1,000 Travis County women are victims of sexual assault each year, fewer than 10 cases get prosecuted. Specifically, from July 2016 through June 2017, the D.A.’s Office accepted 77 of the 224 cases offered for prosecution, and only one case, involving a male victim (of a “serial rapist who had previously raped multiple women”), went to trial.

3) Survivors are often victim blamed by those intended to protect them. Nitsch alleges that in 2010 a man broke into her house and raped her while she was sleeping, and that afterwards APD officers asked her “how much she had to drink, what she’d been wearing, and why she lived in a bad neighborhood.”

Smith recalls a similar line of questioning: After escaping from her kidnapper and rapist in 2008, she went to the police, submitted to a rape kit, and described her rapist as a “heavy set, black man.” But a major DNA testing contamination led officers to question her “truthfulness,” until the results from her kit confirmed she was raped by a man fitting her description. The assailant in that case is Lloyd Tyrone Robinson. Robinson was arrested and released on bond. He fled to Houston, where he raped at least two other women before getting arrested again ("Contaminated Evidence,” Oct. 7, 2016). He has never been tried in Austin. The suit claims Moore dismissed his local charges in 2017, telling Smith he’d “get justice in Houston.” 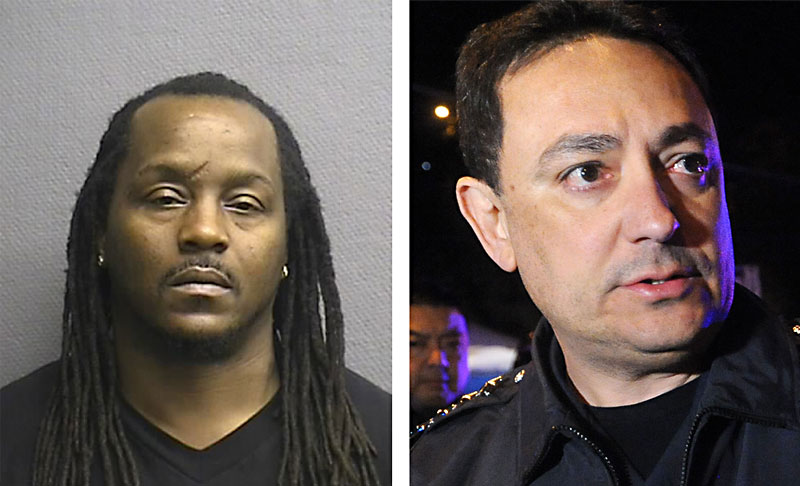 The suit charges that APD uses “mutually exclusive excuses” to not pursue rape cases. In stranger assaults, like Conner’s, the department is alleged to claim that DNA is the only way to tie an attacker to an assault. Two years after Conner was raped in a Downtown parking garage, APD dropped her case because there was no DNA in her rape kit, despite physical evidence and a voicemail Conner left of a friend’s phone of her crying and pleading “no” during the attack. An assistant district attorney told Conner their office couldn’t pursue the case because without DNA evidence “linking the defendant to the victim, the jury will not convict.” Yet, APD often denies cases with a known attacker because it’s “too difficult to establish lack of consent to justify additional investigation or prosecution.” Only a few sexual assaults – committed by strangers identified by DNA – are likely to move past investigation.

The suit also targets APD’s longstanding rape kit backlog, arguing that prior to its 2016 closure, the department’s DNA Lab was “plagued with known incompetence and contamination problems.” Lastly, the D.A.’s office is accused of discriminating against women survivors and perpetuating a culture of “disbelieving, demeaning, and ignoring” them, citing statements Moore allegedly made at a recent community meeting in which she described “non-consensual sexual ‘incidents’ involving acquaintances of female victims” as “traumatic occurrences” rather than sexual assault, and suggested these attacks (which make up the majority of sexual assaults in Travis County) are not criminal. 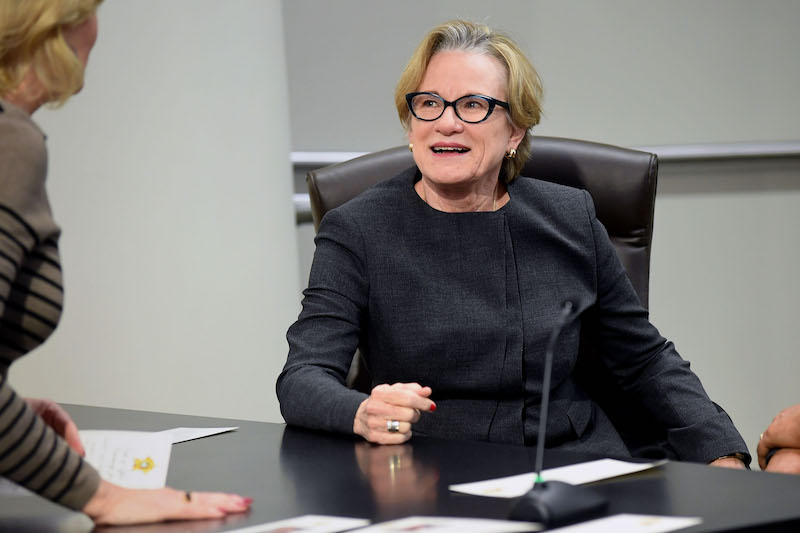 A similar class action is currently pending in Houston. It focuses solely on the city’s rape kit backlog. 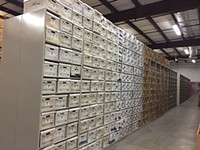 Adventures in Copland
Oversight, accountability, and a shutdown of the crime lab