Primary Run-off Results (Well, Some of Them) 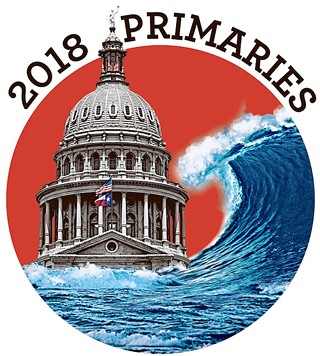 Just a few minutes ago the Associated Press called the race for the Democratic nomination for governor for Lupe Valdez, putting the retired Dallas County Sheriff in line for a showdown with Texas Gov. Greg Abbott. Valdez didn’t win by much – she’s only got a 5-point lead over Andrew White at the moment – but it was enough to stave off the son of former Gov. Mark White. No doubt Valdez will be tested in the coming months.

In Congress, Joseph Kopser has secured the nomination for CD 21 over Mary Wilson. With 83% of precincts reporting, Kopser holds a 17-point lead. In CD 10, Mike Siegel appears destined for victory in CD 10 over Tawana Walker-Cadien (70.4%-29.6%). And in CD 31, Mary “M.J.” Hegar is holding steady over Christine Eady Mann, with a 24-point edge. The only legitimately close one is that in CD 25, where Chris Perri is clinging to a 70-vote lead over Julie Oliver.

The big news specific to Travis County is that Sheryl Cole will take the run-off for House District 46. Cole bests Chito Vela by a slim margin, only 250 votes. And in HD 47, Vikki Goodwin appears headed toward victory over Elaina Fowler. Goodwin currently holds 59%.

In the lone county-centric race, that of the 459th District Court, Maya Guerra Gamble holds a slight lead over Aurora Martinez Jones. They’re separated by 900 votes, which at this point may be too many for Martinez Jones to overcome.

See Thursday’s issue for a full rundown of the results. 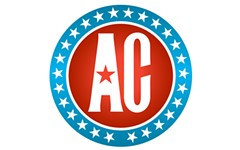 The Early Voting Numbers Are in for the Primary Run-offs
Early returns put Perri, Oliver neck and neck