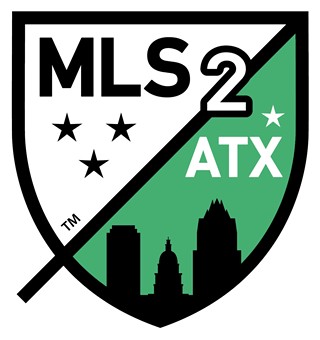 Looks like if the city’s going to adopt a Major League Soccer franchise that it’ll be housing said club at McKalla Place. Just a few minutes ago, Precourt Sports Ventures CEO Anthony Precourt put out a statement indicating that the city-owned tract just north of Rutland Drive is Destination A for a new, privately funded soccer stadium to house the team that’s currently the Columbus Crew.

“We continue to believe Major League Soccer can integrate into the heart and soul of the Austin community,” said Precout. “We’ve heard the concerns about a possible site for a stadium. Soccer is inclusive and celebratory, so we want to shift the focus onto the long-term benefits of a location that works for everybody. We’re impressed with the potential at McKalla Place and believe we could create a privately funded, world-class soccer stadium there. We’re looking forward to working together with the city as we continue to assess the viability of this site. One of the most exciting things we’ll do is to share with the community a detailed list of benefits Major League Soccer could bring to Austin, especially to young people. I just read an article in the Austin American-Statesman that illuminated challenges kids who live in East Austin face when trying to find good access to soccer. We want to help with that and a number of other important issues in this wonderful city.”

That renders today’s story highlighting an untapped look at the Govalle Wastewater Treatment Plan in East Austin all but immaterial, and brings a heightened focus to PSV’s intent to relocate the club. The city has already balked at PSV plans for stadiums at Butler Shores and Guerrero Park, but public sentiment throughout has doubled as somewhat of a nudge toward McKalla for the team. 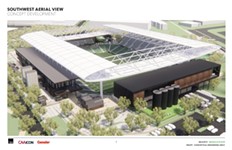 Who Wants to See Some Renderings of a Soccer Stadium?
Precourt Sports Ventures unveils plans for McKalla Place 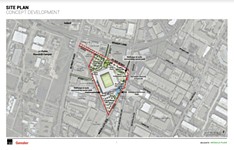