Prosecutors out to Disbar Adam Reposa? 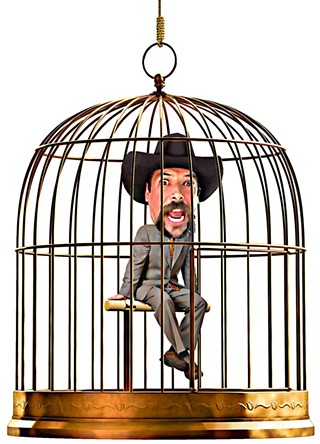 Adam Reposa’s war with the legal community is far from over. On Wednesday, the attorney was served with a grievance to the State Bar of Texas’ Office of the Chief Disciplinary Counsel, filed by Travis County Assistant District Attorneys Don Clemmer and Keith Henneke, alleging professional misconduct or a mental disability, or both.

The bar provides a range of disciplines for that violation, from private reprimands to official disbarment. Both Reposa and his attorney Carissa Beene expressed confidence that disbarment is a legitimate option. Other attorneys have hinted as much in background conversations held over the past month. Neither Hennecke nor Clemmer were available for comment on Thursday afternoon.

The two filed their grievance on Dec. 12, 2017, one day before Reposa was released from jail – where he’d spent the previous 68 days on a 180-day sentence for direct contempt of court – and one day after the state’s Third Court of Appeals ruled in favor of the state on an appeal of a petition for relief that Reposa had filed in Williamson County. It details what Clemmer and Henneke collectively describe as “a series of acts intended to intimidate or harass” Henneke while he was working as a special prosecutor on Reposa’s contempt case. The nine-page grievance also gets into what the two believe to be “mental health issues, specifics unknown,” as well as a series of alleged legal missteps Reposa took while jailed (like applying for bonds in multiple courts).

Reposa called the grievance “more weak shit,” and has 30 days to respond in writing to the OCDC. The OCDC maintains confidentiality in the grievance process, as per the Texas Rules of Disciplinary Procedure.

We’ll have more details in next week’s issue. Adam Reposa Will Be Free on Jan. 3
Judge agrees to nix day-for-day stipulation from initial order 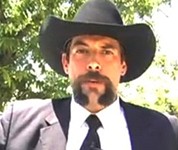 Bob Ray vs. Adam Reposa: The Saga Continues
Lawyer Reposa none too happy with filmmaker Ray