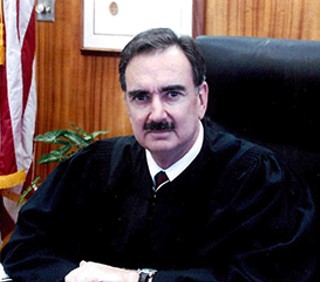 Including last winter’s strikedown of the state’s first attempt to mandate that women bury or cremate their fetal remains after abortion, Republican-appointed U.S. District Judge Sam Sparks has in recent past helped block three state reproductive health restrictions, making him somewhat of an unlikely ally to abortion providers.

And as the state mounts another shot at forcing the fetal burial rule on women (through last session’s omnibus Senate Bill 8), providers have again asked Sparks to block the anti-choice law. However, the longtime judge stepped aside last week, and into semi-retirement – or “senior status,” as it’s officially termed – handing over the latest abortion rights case to San Antonio-based federal Judge David Ezra.

While the Reagan-appointed judge does have a history of going against the state on the issue of abortion – in 2016, he ruled against (and issued an injunction on) Williamson County officials who asked a constable job applicant about his views on the procedure – he offers less predictability on the current case before him, as he’s never ruled on the specific issue before. Court documents filed on Jan. 3 indicate that abortion providers are asking Ezra to temporarily block the law from taking effect on Feb. 1 and to eventually rule it unconstitutional, as it will place “onerous and medically unnecessary burdens” on not only abortion-seeking women but also those who miscarry or experience ectopic pregnancy, in an effort to impose the state’s “own moral code” on women.

A hearing date has yet to be scheduled. 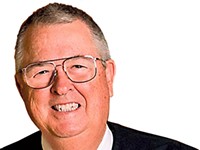 Quote of the Week
Yes, they really said that 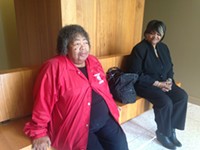